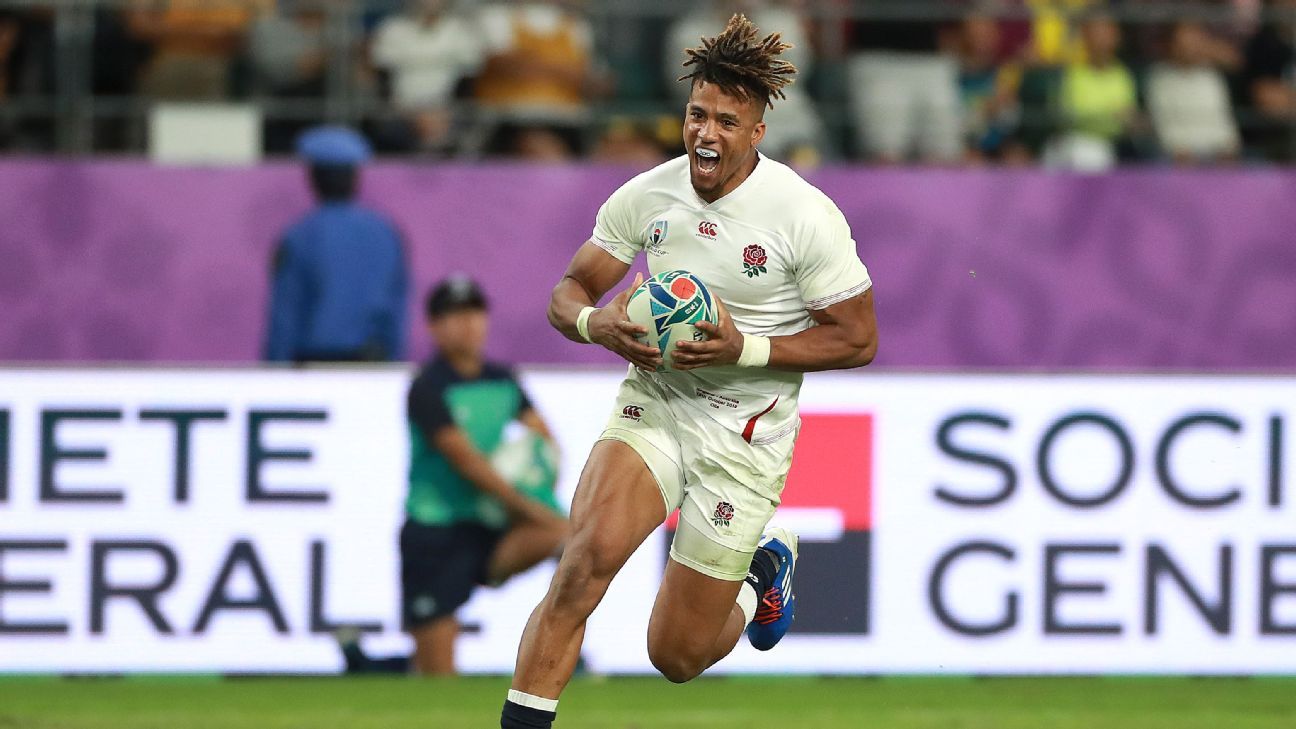 England and Bath winger Anthony Watson will not be fit for his side’s Calcutta Cup match against Scotland on Saturday, the Rugby Football Union (RFU) announced on Wednesday.

Watson suffered a calf injury before England’s opening game at the weekend and played no part in the side’s 24-17 defeat to France.

The 25-year-old wing had returned to training on Tuesday but suffered a recurrence of the injury and sat out training on Wednesday.

George Furbank claimed his first cap for England in the defeat to France as Watson’s replacement.

England will also be without centre Manu Tuilagi who sustained a groin injury at the weekend.