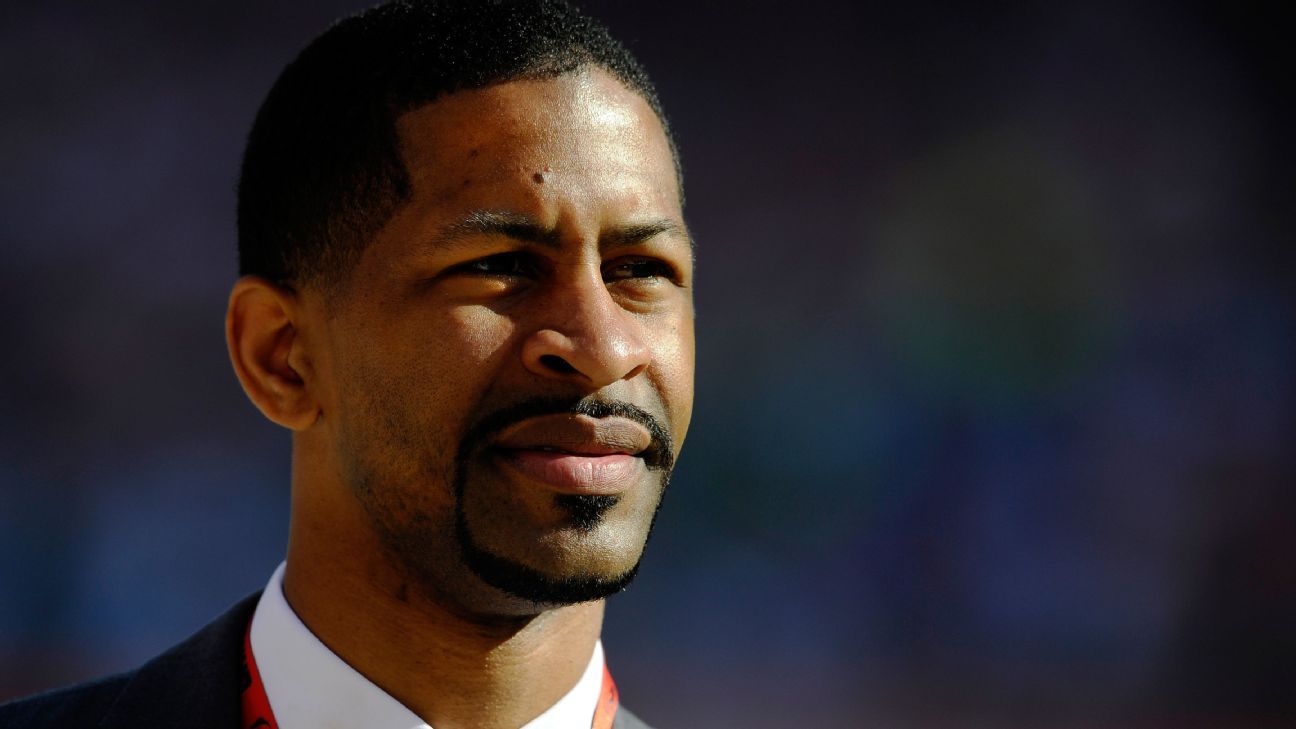 Hunt was pulled over Jan. 21 by police, who found small amounts of marijuana in a backpack in the back seat of the car he was driving. Hunt was only cited for speeding. But according to dashcam video of the traffic stop police released, Hunt admitted he would’ve failed a drug test for marijuana. Police also found an open container of vodka in the backpack.

“Obviously with Kareem, we’ve communicated our expectations for him going forward,” said Berry, who, at 32, is now the youngest general manager in the NFL. “We want guys who are going to be tough, smart and accountable on and off the field. Kareem understands that. And we’re looking forward to him meshing with our culture going forward.”

Hunt served an eight-game suspension last season for violating the NFL’s personal conduct policy. He was released by the Kansas City Chiefs in November 2018, after video from February 2018 surfaced of him kicking a woman in downtown Cleveland. Berry’s predecessor, John Dorsey, signed him to the Browns last February.

“It’s not good. Kareem knows he’s got to do better,” Browns owner Jimmy Haslam, who introduced Berry on Wednesday, told reporters. “[First-year head coach] Kevin [Stefanski] and Andrew have talked to him about it, and I’ll just leave it at that. What he did is not acceptable. He’s got to do better. We have and will continue to work closely with Kareem. But he knows our expectations are higher than what he showed.”

Haslam added that Hunt, an impending restricted free agent, still has a future with the Browns if he “can follow the expectations we’ve laid out for him.”

Beckham, meanwhile, temporarily faced an arrest warrant in New Orleans on a misdemeanor complaint of simple battery after video surfaced showing him slapping the buttocks of a Superdome police officer in the LSU locker room after the Tigers’ national championship victory over Clemson. Charges, however, were dropped after the officer declined to pursue them. Video also captured Beckham passing out cash to several LSU players on the field, prompting LSU to contact the NCAA and SEC over potential violations.

“We’ve had really great conversations,” Berry said of Beckham, who had surgery Jan. 21 to repair a hip and groin injury. “He’s one of the most talented receivers in the league. And we’re certainly happy to have him here.

“But again, everybody is going to have to fit into our culture in terms of being tough, smart and accountable. Both of those guys know that.”