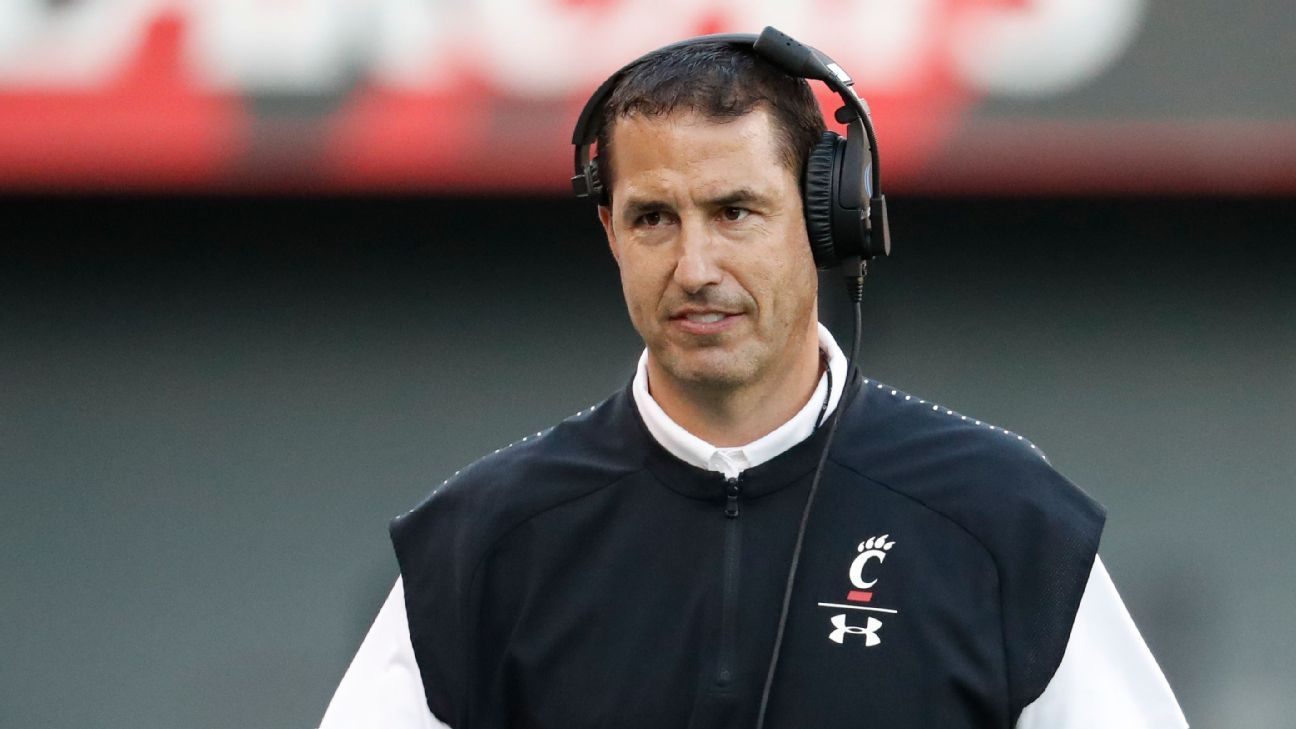 Mark Dantonio brought stability to Michigan State and made the Spartans an annual contender for the first time since the mid-1960s. He led MSU to the College Football Playoff in 2015 and set the team’s coaching wins record.

But his time has come to an end. Dantonio’s post-playoff struggles on the field, and some negative headlines off of it, likely contributed to his decision to retire Tuesday, more than a month after his 13th season in East Lansing. The Spartans fell well short of expectations in 2019. They couldn’t sort out their offensive woes and backslid on defense during a five-game losing streak. There is also Dantonio’s role in the wrongful termination lawsuit that former staffer Curtis Blackwell filed against the school.

One of the better Big Ten jobs is now open. Dantonio, 63, made obvious upgrades to the program, and MSU will look to recapture the momentum it had from 2010 to 2015, when it averaged 10.8 wins per season and had five top-15 finishes (three top-six finishes). Under Dantonio, the Spartans made bowl appearances in 12 of his 13 seasons, won or shared three Big Ten titles and won the Rose Bowl and Cotton Bowl in consecutive seasons. Dantonio won six of his first eight games against in-state rival Michigan. He beat Urban Meyer in the 2013 Big Ten championship and again in 2015 at Ohio Stadium.

Although Dantonio is retiring from coaching, he will remain with the university, and his influence in who succeeds him is worth monitoring. Will MSU want someone similar to Dantonio — even from his coaching tree — or make a clean break? Although MSU named Bill Beekman as its permanent athletic director in July, many in the industry don’t expect him to be in the role for very long.

Here’s a look at who could be next to lead the Spartans.

Henderson goes wire-to-wire at LPGA opener
Djokovic: I don’t ‘need to prove’ I am injured
Inside Montreal captain Nick Suzuki’s crash course in French
Hamlin at stadium, visits with Bills before game
What to watch as the PGA Tour moves to Torrey Pines