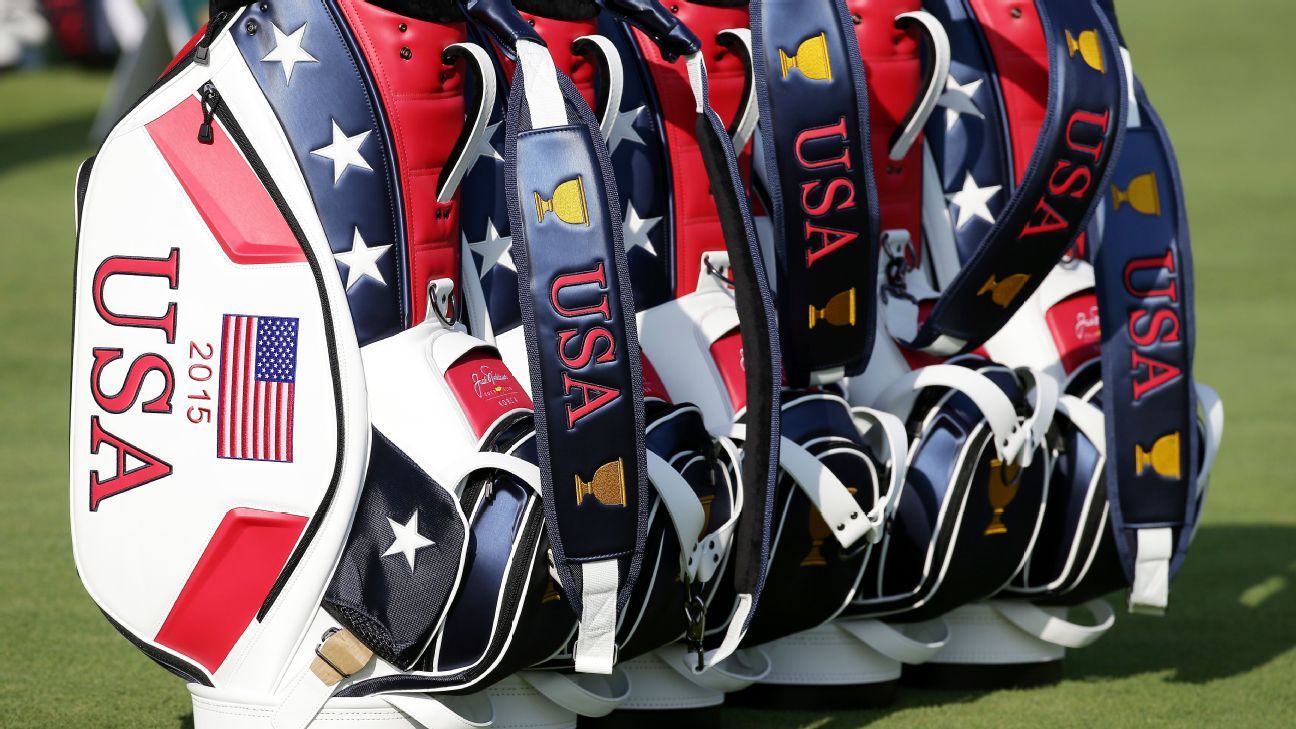 For the first time, golf’s governing bodies will study the possibility of letting golfers play by different rules as they relate to equipment in order to potentially reduce hitting distances.

Known as “bifurcation,” the United States Golf Association and the R&A announced Tuesday their results of a long-awaited distance study in which they surmised that the “continuing cycle of increases” in the distance a golf ball travels and the lengthening of courses is “undesirable and detrimental to golf’s long-term future.”

The organizations said they will assess the potential use of a local rule that would specify use of clubs and/or balls intended to result in shorter hitting distances; for example, a ball that does not travel as far or equipment that cannot hit the ball as far.

No changes to the professional game are imminent, but this is a new step the organizations are taking.

“We are steadfast in our belief that one set of rules is in the best interest of the game for everyone,” said Mike Davis, CEO of the USGA in a conference call. “The concept of a local rule — there have been local rules going back to the mid-1700s. The concept is allow golf courses or tournament committees to have more flexibility when it makes sense.

“As we see this, as an example, when you hear the idea of a local rule for the elite men’s game … we’re viewing it much more broadly. An existing shorter course might want to adopt this local rule so it doesn’t have to lengthen or so make maintenance costs go down and keep the game enjoyable.”

A common example of a local rule used at the professional level today is one that pertains to “preferred lies,” more commonly known as “lift, clean and place.” The various tours will implement that local rule when course conditions, mainly heavy rain, dictate.

In theory, a tour or a major championship could implement a rule that limits equipment or the ball if such a local rule were to exist.

That is considered controversial because the allure in golf is that everyone who plays the game does so by the same rules, with the same equipment. And it is a big part of the marketing programs of golf equipment companies who promote the idea that the customer can hit the same driver used by Tiger Woods or the same golf ball used by Rory McIlroy.

“Since 2003, we have been working closely with the USGA and The R&A to closely monitor distance, and this latest report is an expanded and thorough review of the topic, and others, which are all important to the game,” the PGA Tour said in a statement. “The R&A and the USGA are our partners, and the PGA Tour will continue to collaborate with them, along with all of our other industry partners, on the next steps in this process.

“We believe the game is best served when all are working in a unified way, and we intend to continue to approach this issue in that manner. The PGA Tour is committed to ensuring any future solutions identified benefit the game as a whole without negatively impacting the Tour, its players or our fans’ enjoyment of our sport.”

As part of the report, the governing bodies also said they would review specifications for both clubs and balls.

The USGA and R&A have been studying distance for more than two years and produced a report that was more than 100 pages long called the “distance insights” project.

The main takeaway is that players have continued to hit the ball farther, and an effort must be made to curb that ability.

“Increasing distance can ultimately have a serious effect on where golf is played in elite male competitions, and the game is already seeing this begin to play out. It is unfortunate that courses that once held the highest-level competitions are no longer doing so because they are not considered long enough,” the report said. “More pressing for the future, many more of the most renowned golf courses around the world face a similar risk because it may not be practical for them to get much longer. Such courses may try to retain their challenge by adjusting other course conditions, but this can only go so far given a course’s nature and design integrity and, in any event, such changes eventually can still be outmatched by increasing hitting distance.”

The next steps will take more than a year, as the governing bodies will seek input from all of the game’s stakeholders, including the equipment manufacturers.