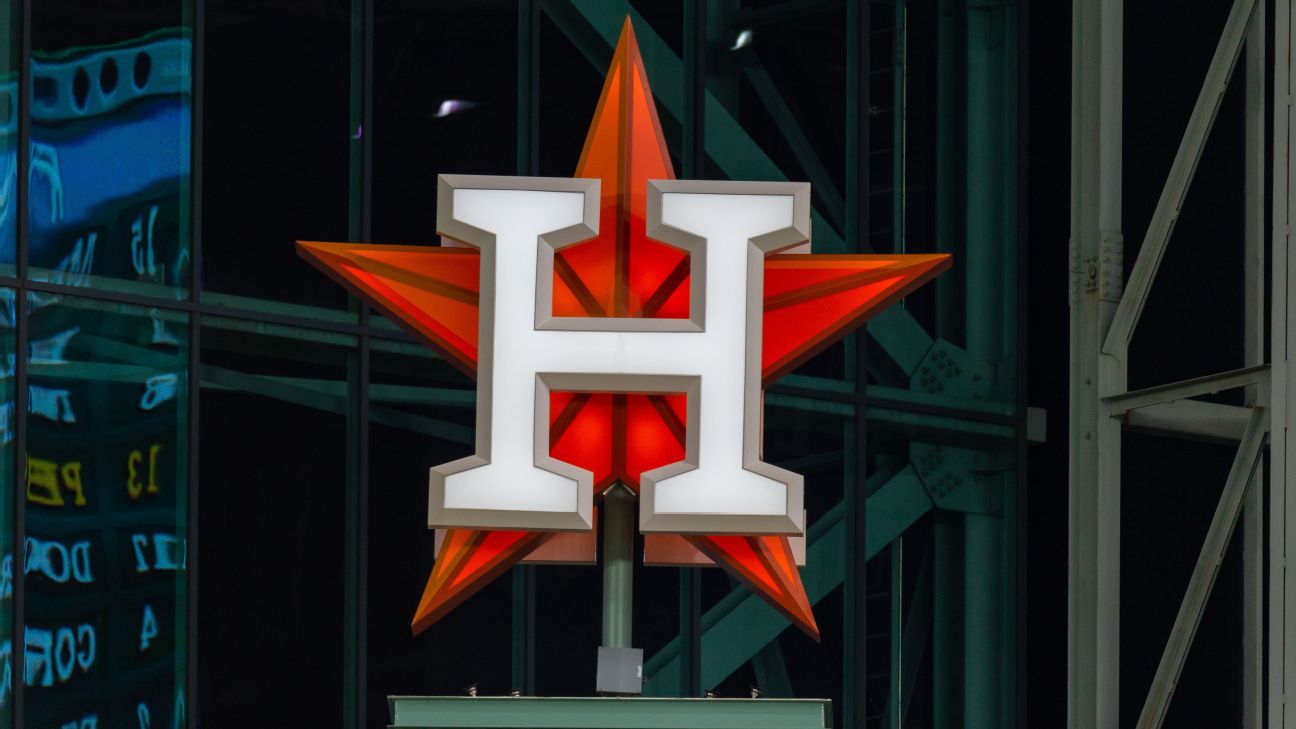 Click previously had served as vice president of baseball operations for the Rays from 2017-19.

“I am excited to join the Astros family,” Click said in a statement. “The Astros are a progressive and innovative organization with a deeply talented group in the front office. I am grateful to Jim Crane and the Astros for giving me this opportunity to help lead this team to more championships.”

A Yale graduate, he joined the Tampa Bay organization in 2006, working his way up to his most recent position.

Click, 42, is the latest exec to leave the Rays for bigger jobs. Senior vice president Chaim Bloom was hired as chief baseball officer of the Red Sox earlier this offseason, and Click was set to take over some of his responsibilities.

Click takes over for Jeff Luhnow, who was fired by the team in the wake a league investigation that found the Astros cheated by using a sign-stealing system during the regular season and playoffs of their World Series-winning 2017 season and during part of the 2018 regular season.

AJ Hinch also was fired as part of the scandal. Dusty Baker was hired to replace him as manager last week.

“James has had an impressive career,” Houston owner Jim Crane said. “He is a respected leader who has progressed in this game across all aspects of Baseball Operations and he has built great relationships with both front office and clubhouse personnel. I am thrilled to introduce him as our new General Manager – he is a great addition to the Astros.”

The Astros will introduce Crane to the media on Tuesday.