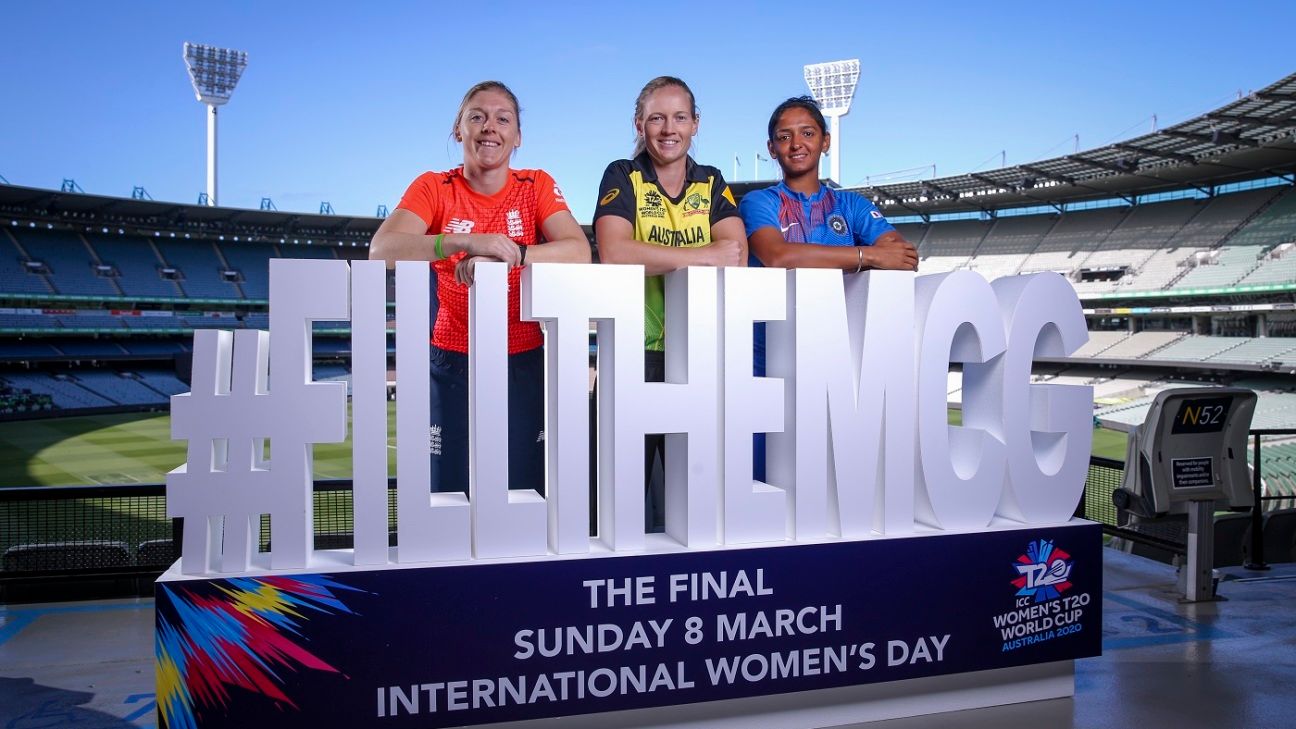 Australia captain Meg Lanning went to extraordinary lengths to ease her back condition in Canberra at the weekend.

The problem flares up for Lanning from time to time and it happened towards the end of the match against England on Saturday, stopping her fielding in the Super Over which Australia went on to lose, and when it occurs she is quick to head to the swimming pool to ease the problem.

The issue for her on Saturday was that it was late in the evening and there wasn’t a pool available – until a helpful hotel employee stepped in to save the day.

“A nice lady at the reception of our hotel said they had a pool at her parents’ house five minutes away from the hotel so me, physio Kate and security headed there, a random’s house, to use their pool on a Saturday night,” Lanning revealed in Melbourne on Tuesday. “I was very embarrassed, I really couldn’t believe it was actually happening, but they were really lovely and welcomed us, made it very easy so very thankful they let me use it.”

The amount of time Lanning spends in the pool when her back causes problems has also earned her a nickname of one of Australia’s Olympic greats. “I’ve got the nickname Susie O’Neill because I’ve become a swimmer which I don’t usually do,” Lanning said at an event to promote the #FILLTHEMCG campaign ahead of the T20 World Cup.

The helpful people were at the game against India the following day – which Lanning sat out of as a further precaution leaving Rachael Haynes to captain the team – and came away with a signed cap and many thanks from a grateful captain.

It was the third match since October 2018 Lanning missed due to the back issue, which she doesn’t get any warning about, but is confident of being fit for Melbourne leg of the tri-series when it resumes for Australia on Saturday.

“It’s going well, we’ll have a couple of days for it to settle down, we’ll get back into training and hopefully all goes well and I’ll be right for the weekend,” she said. “It’s something that pops its head up out of nowhere, I’m still struggling how it happened on the weekend, it’s really frustrating, there’s no real warning signs. It does settle down reasonably quickly which is a good thing, hopefully I’ll be back soon.”