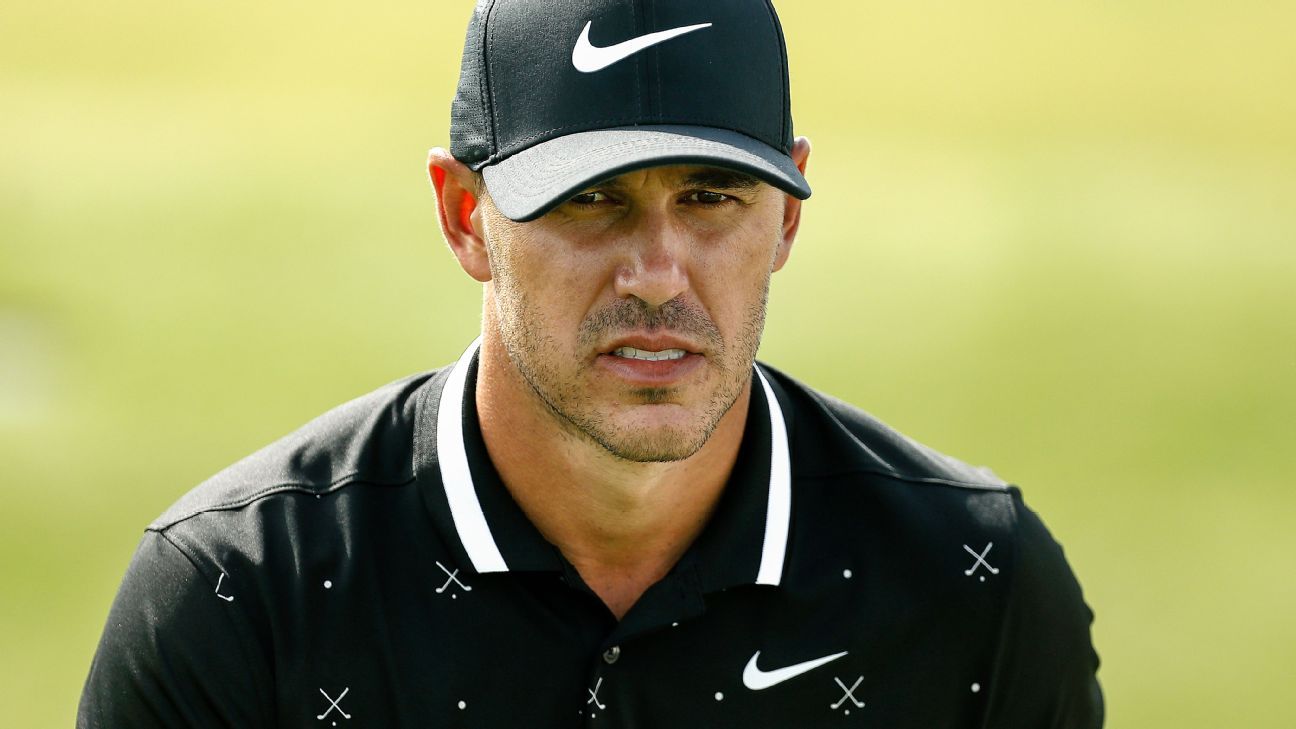 In the wake of Graeme McDowell getting a slow playing warning last week in Saudi Arabia after consenting to a midround TV interview, Brooks Koepka said “no thanks” to such requests.

Koepka, who finished tied for 17th in the event and will lose his No. 1 ranking to Rory McIlroy next week, said he “won’t do it.”

“I won’t do it. I’m not interested in talking about what just happened or the difficulty of the holes ahead. I’m just focused on one shot at a time, where my ball’s at. I understand why it might be beneficial to the fans, but I don’t get it.”

Making matters worse for McDowell was the fact that after that warning, he was subject to a one-stroke penalty for the rest of the tournament if he exceeded the time limit for hitting a shot.

The European Tour later issued a statement saying that “in-course interviews are an important and integral part” of their broadcasts. But going forward, it would not request players who were on the clock to do them.

The group of McDowell, Phil Mickelson and Rafa Cabrera Bello had been told they were out of position, meaning they were subject to a warning if deemed to have exceeded a time limit for playing a shot.

McDowell said the interview had “taken me out of my rhythm and concentration at the moment” and that he deserved leniency.

The PGA Tour only conducts in-round interviews on an experimental and limited basis.