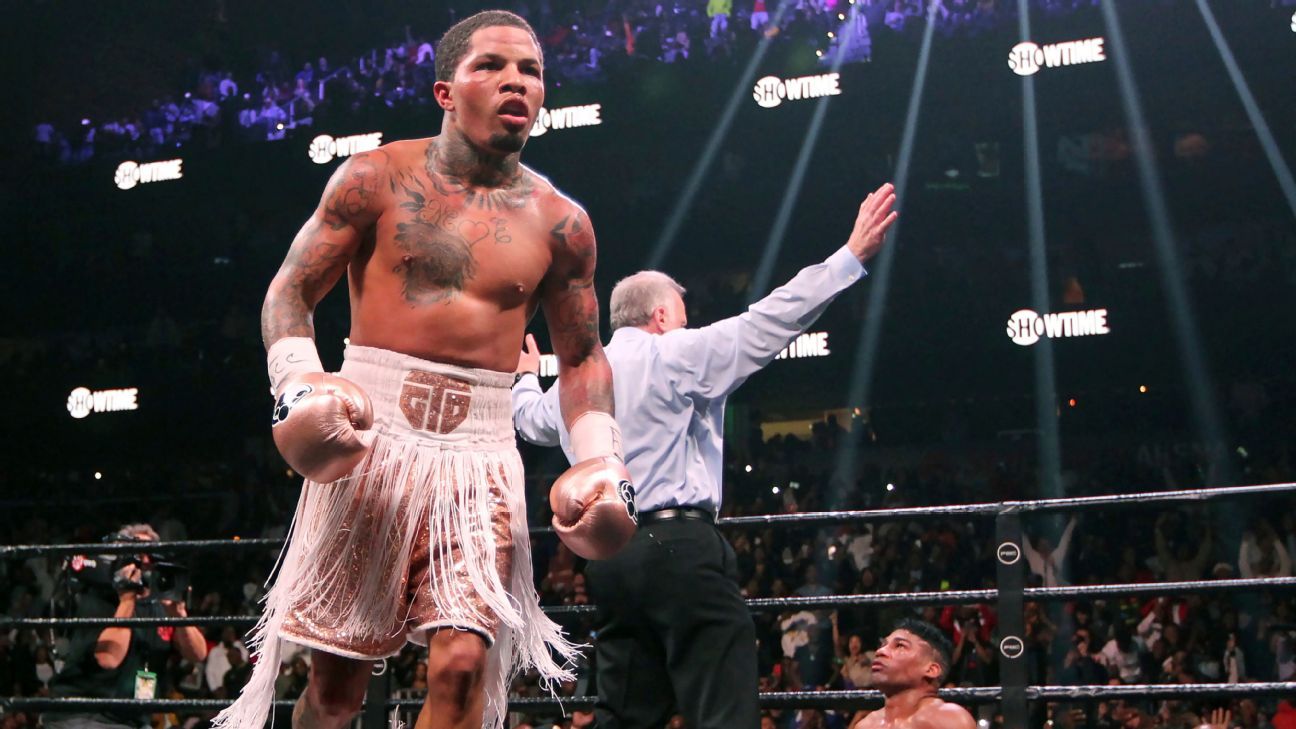 Lightweight world titlist Gervonta Davis was charged with simple battery domestic violence in Coral Gables, Florida, on Tuesday following an incident with the mother of his daughter at a charity basketball game on Sunday in Miami.

The Coral Gables Police Department said that Davis was charged after he turned himself in to police on Tuesday.

In a 14-second cell phone video that has been viewed more then 7 million times on Twitter, Davis was seen approaching a seated woman and forcefully grabbing her near her neck and pulling her out of her seat during a charity basketball game that was set up around the Super Bowl festivities. Davis then walked her out of the arena as they appeared to argue.

“As a result of an ongoing investigation after being notified through social media and the victim, on February 1, 2020, (Davis) was observed battering his former girlfriend (with) whom have a child together,” Coral Gables police said in a statement. “(Davis) surrendered himself to Coral Gables police detectives assigned to the case.”

After the video surfaced, Davis, who has a history of legal issues, wrote on social media, “I never once hit her, yea I was aggressive and told her come on… that’s the mother of my child I would never hurt her other than that happy New Years.. January was trash.”

Davis (23-0, 22 KOs), 25, of Baltimore, who has won three world titles in two weight classes, claimed a vacant secondary lightweight belt on Dec. 28 in Atlanta — his second home — when he scored three knockdowns against Yuriorkis Gamboa en route to a 12th-round knockout victory.

Ellerbe, PBC and Showtime have said they plan to take Davis’ next fight to pay-per-view, a likely showdown with junior lightweight titlist Leo Santa Cruz later this year.