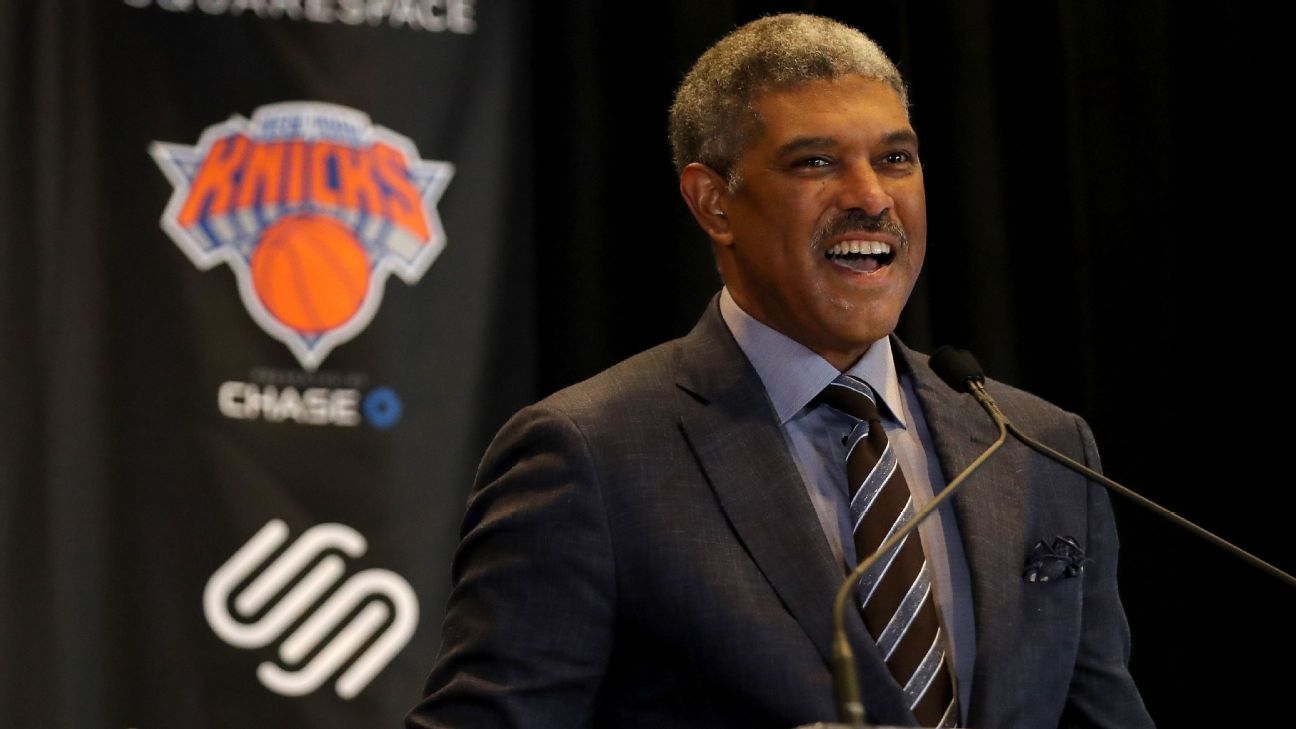 General manager Scott Perry will oversee the basketball operations in the interim, the team said.

Dolan has discussed the job with one potential candidate recently, the sources said.

“Steve and I have come to the decision that it would be best for him to leave his role as president of the New York Knicks,” Dolan said in a prepared statement. “We thank Steve for his many years of service to our organization and look forward to continuing our relationship with him as part of our board.”

The Knicks are 15-36, the third-worst mark in the Eastern Conference.

“It has been a great honor to represent the Knicks,” Mill said in the statement. “I will always be grateful to Jim for giving me the chance to represent this franchise and I’m disappointed we were unable to achieve success for New York. I would like to thank the staff and players for their hard work during my tenure. I will always be a Knicks fan.”

Since Mills rejoined the Knicks in 2013, the franchise is 178-365, the worst record in the NBA, according to ESPN Stats & Information.

The Knicks fired coach David Fizdale in December after the team started the season 4-18. Fizdale was 21-83 in less than two seasons as Knicks coach.

Mike Miller was named interim coach and the Knicks have gone 11-18 since.

He’s no ‘messiah’ but Jones says Wallabies don’t know how good they can be
How to watch the 2023 Caribbean Series on ESPN Deportes and ESPN+
Sources: Dolphins not expected to pursue Brady
Buss: Scoring feat all about LeBron’s ‘greatness’
Hisatune leads early at Ras al Khaimah Championship