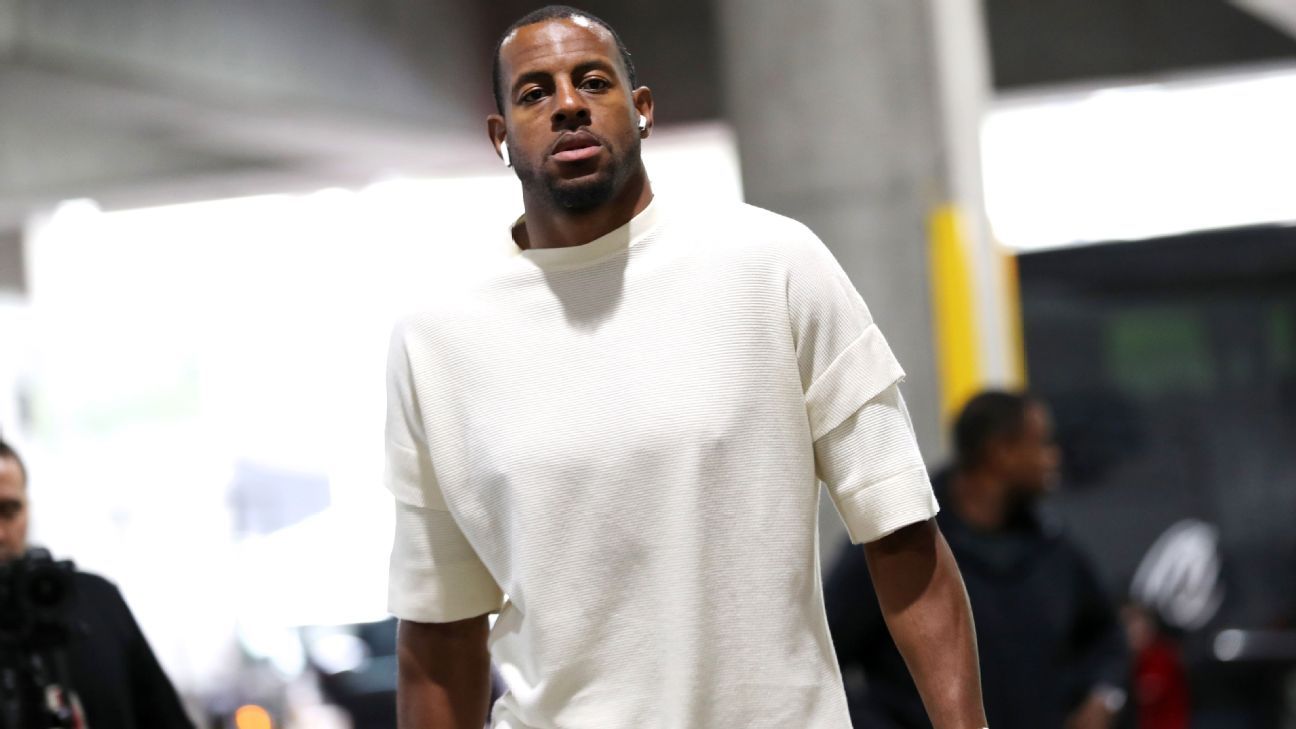 Andre Iguodala hasn’t played a minute for the surprising Memphis Grizzlies this season, and come Thursday’s trade deadline, there’s a good chance he never will.

Dillon Brooks is among those on Memphis hoping that’s the case.

With the trade deadline looming, the third-year guard didn’t mince words when asked about speculation that Iguodala will be moved.

“A guy that’s on our team doesn’t want to be on our team,” Brooks said after scoring 15 points as Memphis beat the visiting Pistons 96-82 on Monday night. “I can’t wait until we find a way to trade him so we can play him, and I can show him what really Memphis is about.”

At least two of Brooks’ teammates appeared to agree with his comments.

Iguodala hasn’t played for the Grizzlies this season. Last summer, the Warriors sent the veteran swingman, who is making $17.2 million in the final year of his contract, along with a lightly protected 2024 first-round pick to the rebuilding Grizzlies because they needed to shed his salary to execute the three-team, sign-and-trade deal for All-Star guard D’Angelo Russell.

But with Iguodala away from the team, the Grizzlies have emerged as one of the surprises of the 2019-20 season. Monday’s win over the Pistons pushed them back to .500 on the season (25-25), and they hold a two-game lead over the Trail Blazers for the No. 8 seed in the Western Conference.

“Andre Iguodala is a great player,” Brooks said. “I feel like he’s doing the right thing for his career, but we don’t really care.

“It’s not a distraction at all. I laugh at that type of stuff.”