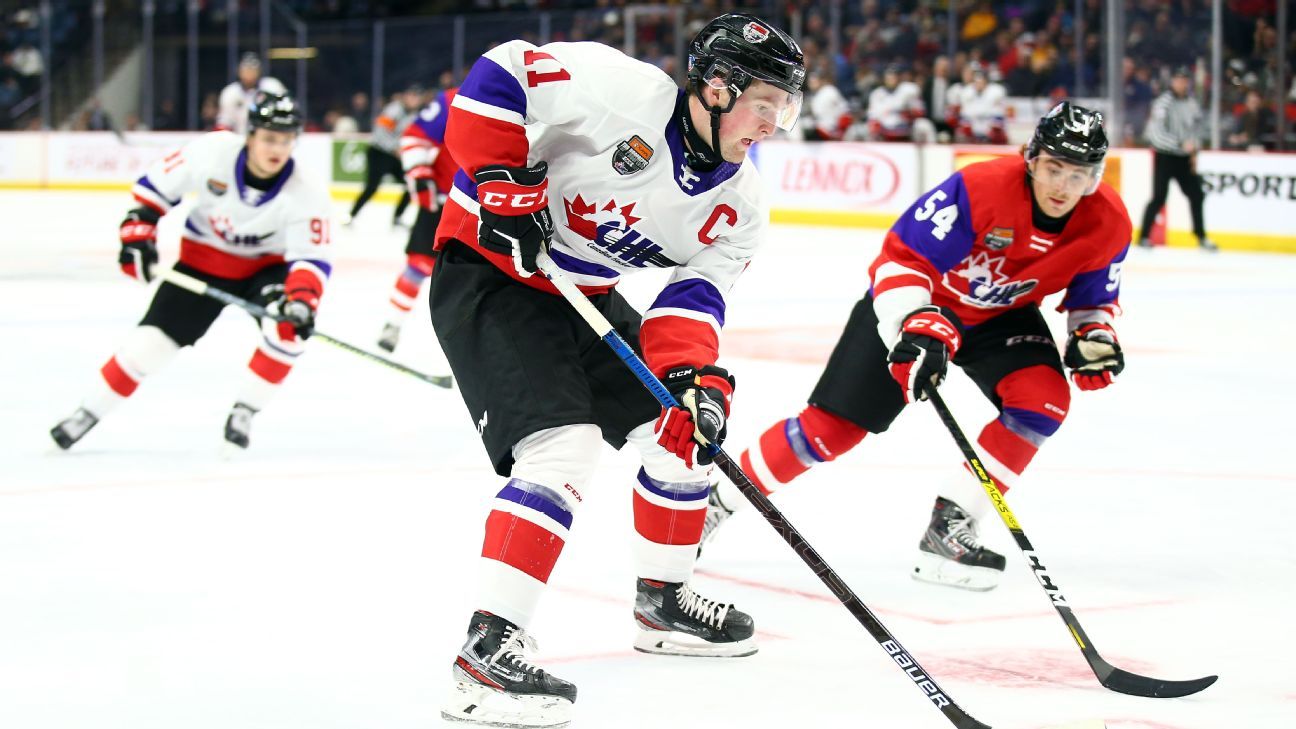 Yes, there are a lot of games still to be played in the 2019-20 NHL season. But plenty of fan bases are already lost in sweet dreams of draft lottery luck and the talent their teams might land in June’s NHL draft. So whether you’re ready or not, it’s time to drop my first mock draft for 2020.

It’s important to keep in mind that this is not a direct correlation of draft rankings, but rather an opinion of what I think a team could do if it ends up in that slot and if the draft were tomorrow. Player rankings will fluctuate quite a bit between now and the summer too. This is more so an opportunity to take the draft landscape’s temperature and start our mock homework a little early.

Furthermore, the draft order is far, far from being set in stone. Some NHL teams still have 30-plus games to be played, and the springtime’s lottery will scramble the top half of the order. For this exercise, the draft slots are based on the inverse of the standings through Feb. 2 games, with divisional leaders standing in as the conference finalists in our final four spots.

OK, let’s dive in to the opening 31 picks. Drafting at No. 1 overall, the Red Wings select…

The Red Wings don’t have to get too creative here if they win the lottery. They have needs at all positions, and adding an elite winger like Lafreniere makes them better the day he’s picked. Lafreniere does all of the little things well, has tremendous skill and plays with edge.

Los Angeles has focused on two things in recent drafts: centers and speed. Now it gets both in one package with Byfield. He has had some stumbles lately leading to questions about his status as the clear No. 2, but the upside is still bigger than his 6-foot-4, 215-pound frame, making him an incredibly important building block.