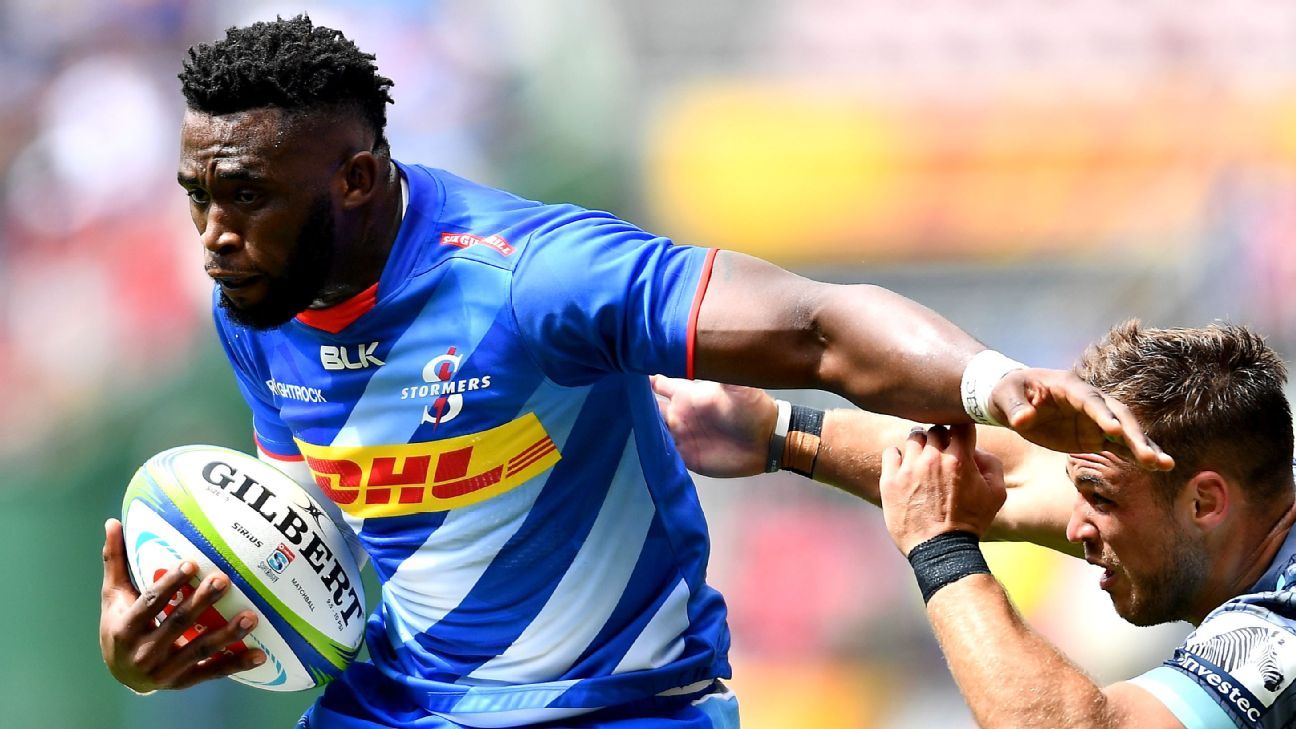 Stormers and Springboks captain Siya Kolisi could miss the next six weeks of Super Rugby action due to a knee injury, according to the Cape Town side’s coach.

John Dobson told the media that Kolisi, who suffered an off-the-ball tackle by Hurricanes hooker Ricky Riccitelli in their opening match of the season this weekend, would almost certainly not be fit to face the Bulls in their next match.

“Siya could be out for six weeks. He took a knock to the knee and a scan will reveal how serious the injury is,” Dobson said.

“It is a hell of a blow losing your captain midway through the first half of your opening match. Siya is an inspirational leader and means so much to the team.”

Another World Cup-winning Bok to see his match cut short against the ‘Canes was hooker Bongi Mbonambi, who had to leave the field soon after half time.

“Bongi damaged a hamstring and will also have a scan. I doubt if he will be available for our match with the Bulls,” said Dobson.

A slight consolation for the Stormers was the fact that they beat the New Zealand side 27-0, a stark contrast from last season’s opener when they lost 40-3 to the Bulls.

Vegas without Stone after another back surgery
Sexton returns to start for Ireland against Wales
Eli hopes Giants’ Jones ‘gets rewarded’ with deal
Filing: MLB antitrust exemption should be narrow
Arbitration for Braves, Cy Young runner-up Fried