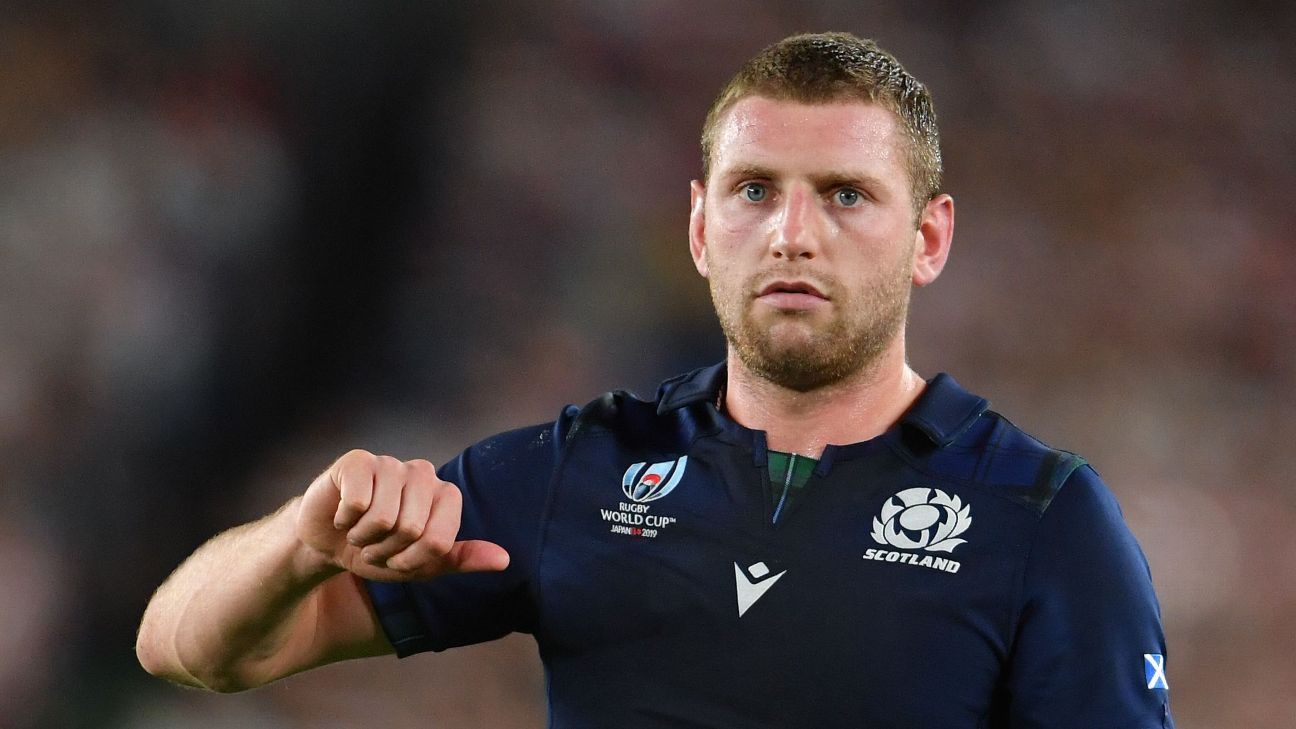 Scotland and Racing 92 fly-half Finn Russell has been left out of Gregor Townsend’s 37-man squad to face England in the Calcutta Cup at Murrayfield on Saturday, Scottish Rugby have announced.

Russell, 27, was axed by Scotland ahead of their Six Nations opener against Ireland on Saturday for disciplinary reasons after he breached team protocol during a pre-tournament training camp in Edinburgh.

Scotland will again lineup without Russell in the side after pushing Ireland close in a 19-12 loss on Saturday, with Townsend’s side often falling just short at the opposition try line.

Russell had returned to his club, Racing, following the incident.

After hosting England, Scotland travel to Rome to face Italy on Feb. 22.