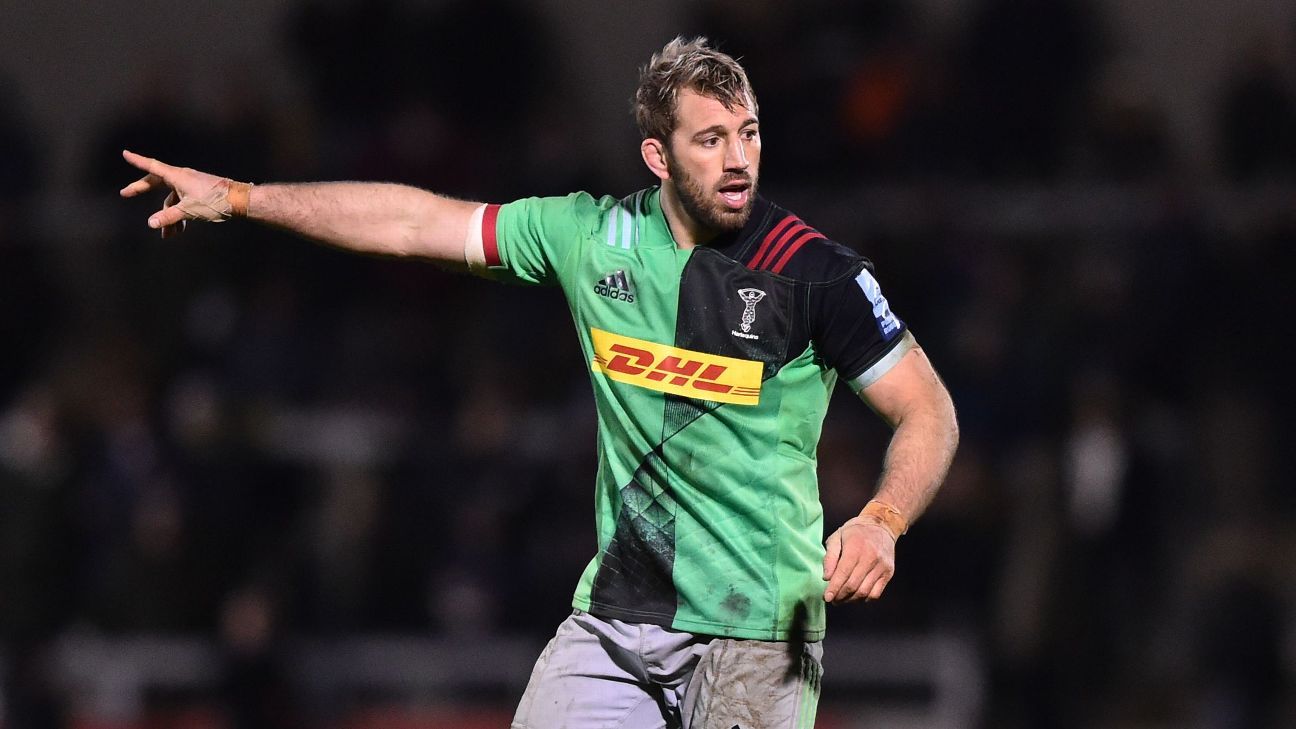 Former England captain Chris Robshaw will leave Harlequins at the end of the season after 16 years at the club, the forward announced on Monday.

“As a boy, wearing my oversized Harlequins shirt, I could never have imagined I would be fortunate enough to play for the team I admired the most,” Robshaw said in a statement. “Which is why it has been a particularly difficult decision for me to leave the Club after 16 extraordinary years.

“I will be hanging up my Harlequins shirt at the end of the season. And though there is so much I will miss about playing for this team.

“I will always be eternally grateful and proud for having had the chance to stand alongside such extraordinary players.

“Despite all the intense training hours, and the emotional and physical demands of the job, it never felt like work. Putting on the Harlequins shirt will always remain the greatest privilege of my professional career.”