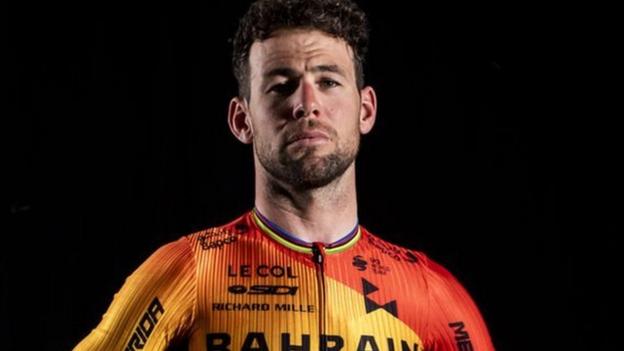 Mark Cavendish will make first appearance for Bahrain-McLaren at the Saudi Tour this week, the team has announced.

Cavendish signed for the WorldTour squad over the winter after spending four years with Dimension Data.

The 34-year-old Manxman is targeting his first victory on the road since the start of the 2018 season.

The five-day Saudi Tour is a new race for 2020 and will take place between Tuesday and Saturday.

“We expect a lot from Mark and Jan Tratnik. We are racing close to Bahrain, so a win close to home would be very welcome,” said sports director Franco Pellizotti.

Fellow Briton Fred Wright will be making his professional debut at the five-day race with Heinrich Haussler and Grega Bole completing the seven-man line-up.