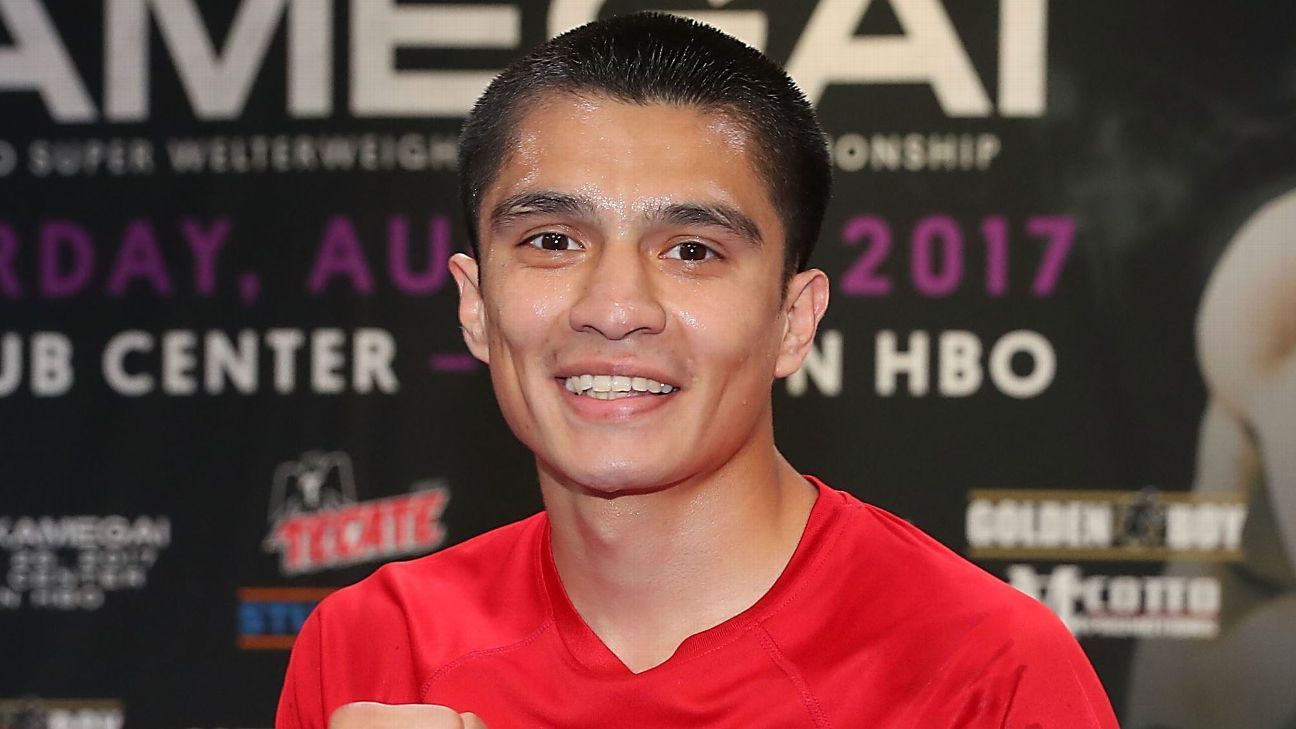 They will box on Golden Boy’s “Thursday Night Fights” series (DAZN/RingTV.com, 10 p.m. ET) on March 19 at the Avalon in Hollywood, California.

Gonzalez will be fighting for the first time since he faced bitter rival Shakur Stevenson for a vacant featherweight world title on Oct. 26 in Reno, Nevada, and lost a near-shutout decision.

“I can’t wait to step back into the ring,” Gonzalez said. “I fought for a world title, so I know what it’s like to be at that level. Now, I’ll be coming back with an even stronger desire to become a world champion. This March 19, I will not disappoint.”

Avalos has lost two fights in a row but has vast experience, including in losses in world title bouts to Carl Frampton and Leo Santa Cruz and to Oscar Valdez in a nontitle bout.

“We’re coming to win,” Avalos said. “We’re back on track. The old Chris Avalos is back. (Gonzalez) may think I’m a joke. You may think I’m washed up. But I’m coming to kick your ass. Keep your hands (up) or you will see what happens.”

Roach will be in the ring for the first time since he lost a competitive unanimous decision as the mandatory challenger for 130-pound world titlist Jamel Herring on Nov. 9 in Fresno, California.

“I’ve been itching to get back in that square to show that I’m the best at 130,” Roach said. “My last fight was just a glimpse, but this year it’s all the way up with me.”

Tabanao is coming off three 10-round decision losses in a row, all against undefeated fighters.

“I’m looking forward to this fight against Lamont Roach Jr.,” Tabanao said. “I know that he’s coming off his first loss and that he wants to fight for a world title again. However, I more experience than he, and I know how to score an upset.”

In Esparza’s last fight, on Nov. 2 in Las Vegas on the Canelo Alvarez-Sergey Kovalev undercard, she lost a ninth-round technical decision because of a bad cut from an accidental head-butt against rival Seniesa Estrada for a vacant interim women’s flyweight title.

“I’m ready to get back in the ring,” Esparza said. “There were multiple factors that made this last fight a real learning experience, but this next round of professional boxing is just the beginning of much more. I’m looking forward to coming out with the new strategies that I’ve been learning and switching up my game a bit.”