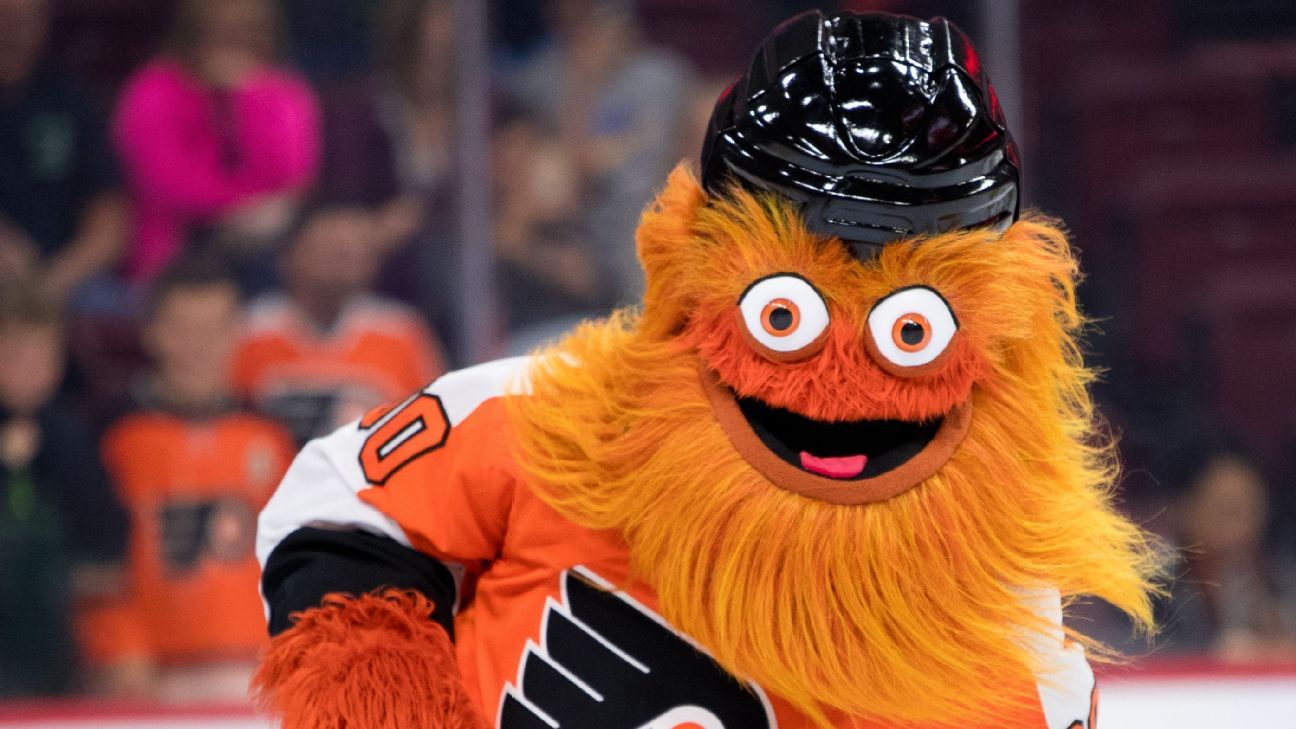 Gritty is in the clear.

Philadelphia police said on Monday that they have closed their investigation into a claim that the famous Flyers mascot punched a 13-year-old boy during a Nov 19 event at the Fargo Center.

“That investigation, which has been completed and is no longer active, determined that the actions of the individual portraying the Flyers’ mascot did not constitute physical assault as alleged,” Philly police said in a statement.

In a statement, the Flyers said: “We are pleased that the Philadelphia Police Department concluded there was no merit to the alleged claim. The police department’s statement confirms our thorough internal investigation that found no evidence of the described actions ever having taken place.”

The incident was first reported by The Philadelphia Inquirer in January. Flyers season-ticket holder Chris Greenwell told the Inquirer that his son, Brandon, “playfully patted” Gritty on the head after their photo was taken at a November event and walked away. Greenwell said Gritty left his chair, “took a running start” and “punched my son as hard as he could.” Greenwell said his son was diagnosed with a back bruise, and provided the Inquirer with documents from a chiropractor. He filed a police complaint on Dec. 21.

The Flyers denied any wrongdoing by their mascot. They also have not revealed the name of the person who wears the fuzzy, googly eyed costume.

“We took Mr. Greenwell’s allegations seriously and conducted a thorough investigation that found nothing to support this claim,” the team said when the incident first became public. The team also said its parent company, Comcast Spectator, had no video to support the claim.

“I respect the police’s decision, but I stand by what my son told me and what I saw, and I just want to put this behind me,” Greenwell told the Inquirer on Monday. “Any parent would have done the same if they were in the same situation.”

The Flyers unveiled the orange mascot to mixed reviews in 2018, but Gritty quickly became a cult figure and was described by ESPN hockey analyst Barry Melrose as the “toast of the sports world.”

Gritty has not kept a low profile since news broke of the investigation. He made several public appearances, and traveled to St. Louis for NHL All-Star Weekend in January where he took the ice for the Mascot Showdown.

Bengals TE Hurst (calf) will play in AFC title game
15 all out to the finals: Sydney Thunder eye late run in ‘rollercoaster’ season
2023 PHF All-Star Game: Stars to watch, what to know about the new format
Nootbaar, Yoshida named to Japan’s WBC roster
‘Worth it’: Blake Lively gets ESPN+ to watch Ryan Reynolds’ Wrexham roller coaster