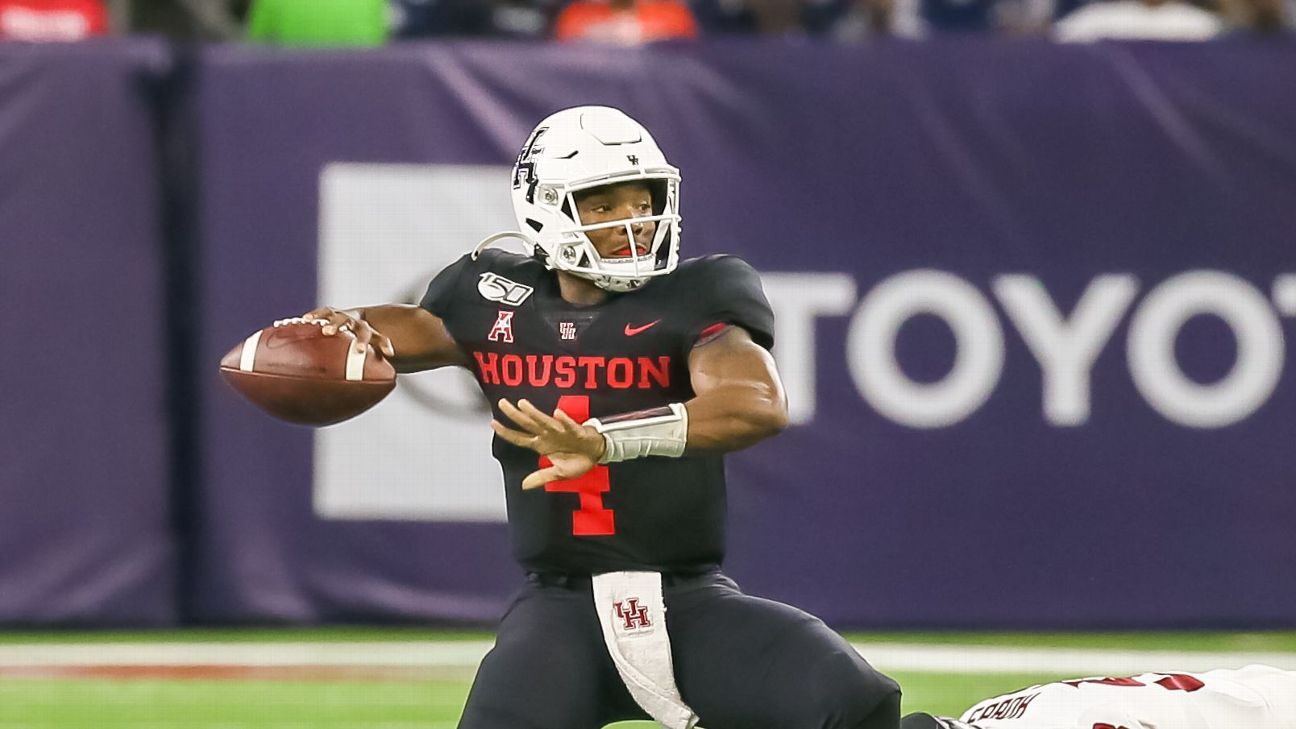 The transfer portal has added even more intrigue to the most talked about position in college football.

Three of the four starting quarterbacks in last season’s College Football Playoff joined their teams as transfers. The fourth, Clemson’s Trevor Lawrence, rose so rapidly as a true freshman that he forced incumbent Kelly Bryant, the reigning ACC offensive player of the year, to transfer to Missouri.

The tracking of quarterback transfers is a subplot of every offseason, and that will continue well into the spring and summer. But we now know enough to size up the most interesting quarterback situations around the country, about seven months before the 2020 season kicks off.

Not all of these situations include transfers. Some include returning starters. Others feature new playcallers. But all 10 carry some degree of intrigue and could impact races for divisions, leagues and even the CFP.

Let’s get to the rundown.