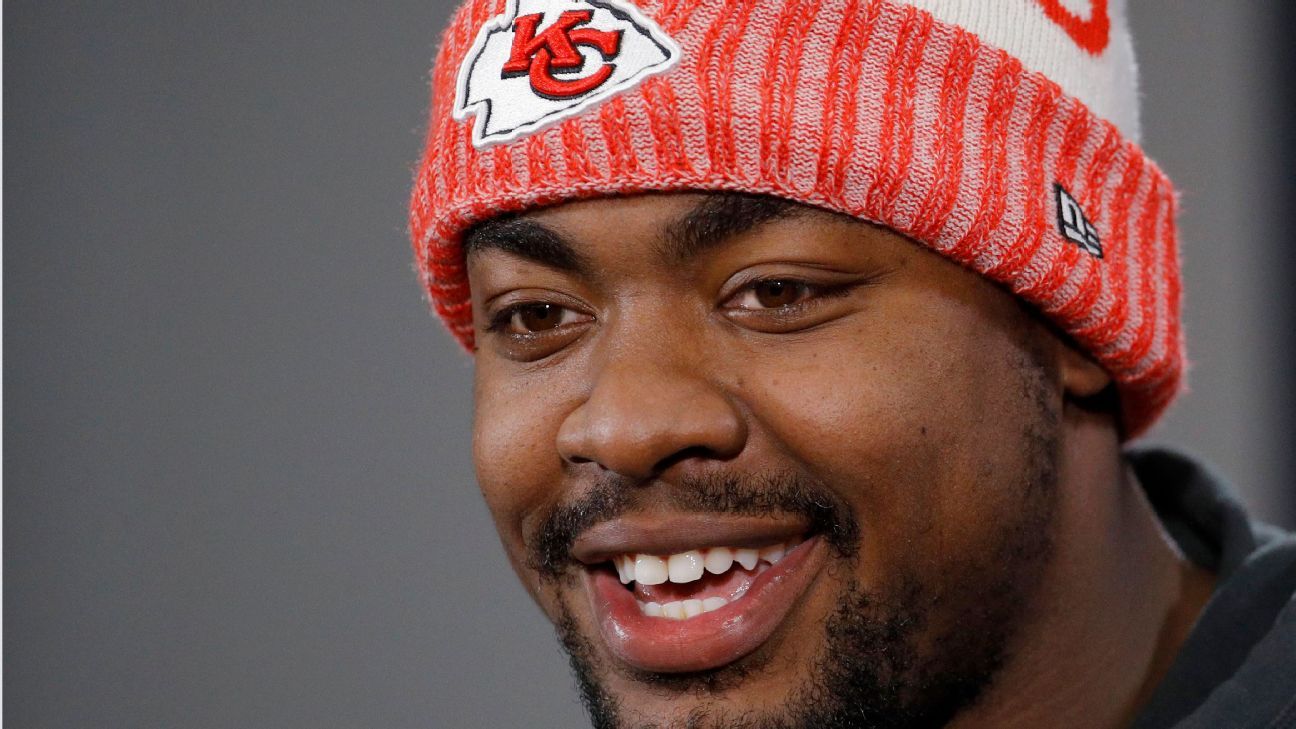 In response to the Chiefs’ 31-20 victory over the San Francisco 49ers in Super Bowl LIV, Nnadi will pay the adoption fees for the dogs who were in the shelter as of Sunday for as long as it takes those dogs to be adopted. Adoption fees at the Kansas City Pet Project normally run about $150.

A spokesperson for the KC Pet Project said 20 dogs had been adopted through the program as of early Monday afternoon. Ten dogs might usually be adopted on an average workday.

Nnadi sponsored a program during the regular season in which he paid the adoption fee for one hard-to-adopt dog after each Chiefs victory. All of the dogs in that program found a home. Nnadi was in on four tackles, one for a loss, in Super Bowl LIV.