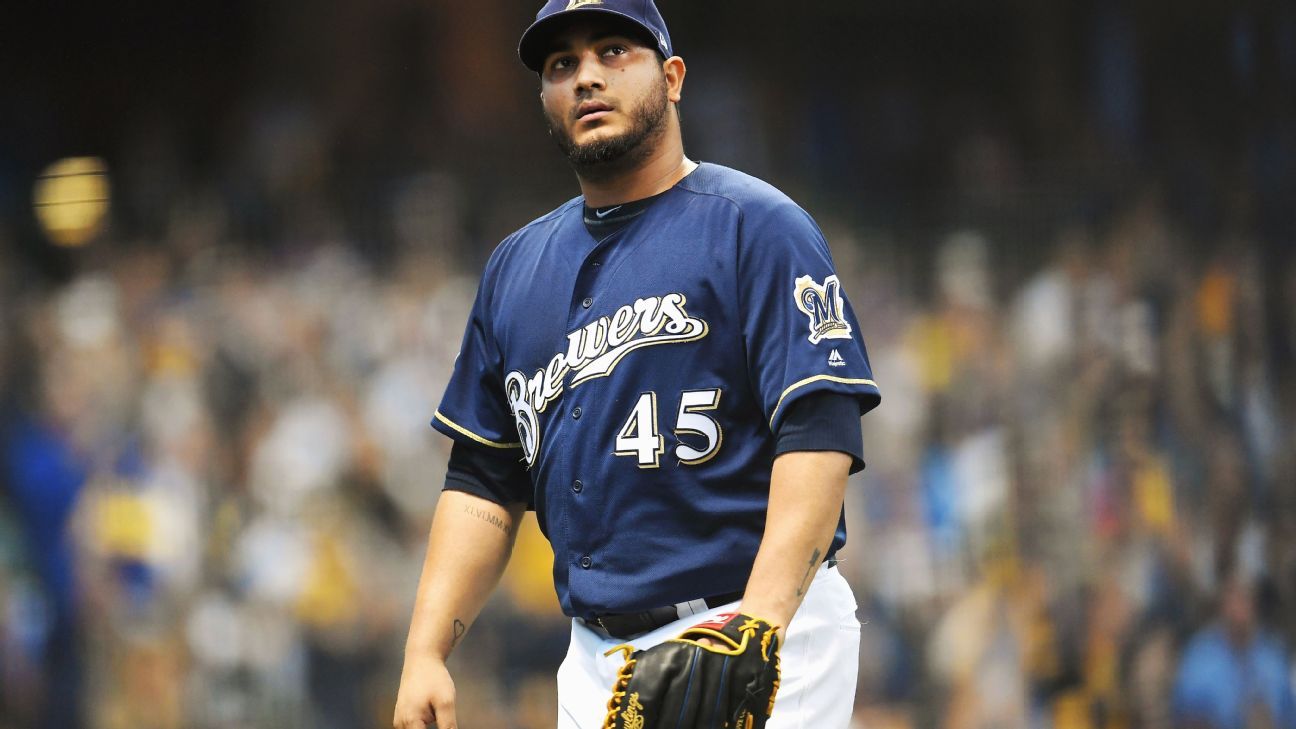 MINNEAPOLIS — Jhoulys Chacin finalized a minor league contract with the Minnesota Twins on Monday after a miserable 2019 season that saw him go from an Opening Day start to an August release.

He would get a $1.6 million, one-year contract if added to the 40-man roster and would have the chance to earn $1.5 million in performance bonuses based on innings.

He beat St. Louis on opening day last year and won at Cincinnati in his second start, then went 1-10 with a 6.00 ERA in his next 17 starts. After his release, he signed with the Boston Red Sox and was 0-2 with a 7.36 ERA in five starts and one relief appearance.

He figures to compete during spring training with Randy Dobnak, Devin Smeltzer and Lewis Thorpe for rotation spots behind Jose Berrios, Jake Odorizzi and Homer Bailey.

Michael Pineda will miss the first 36 games while completing a suspension for a positive test for a banned diuretic, and Rich Hill is not expected back until June following elbow surgery.