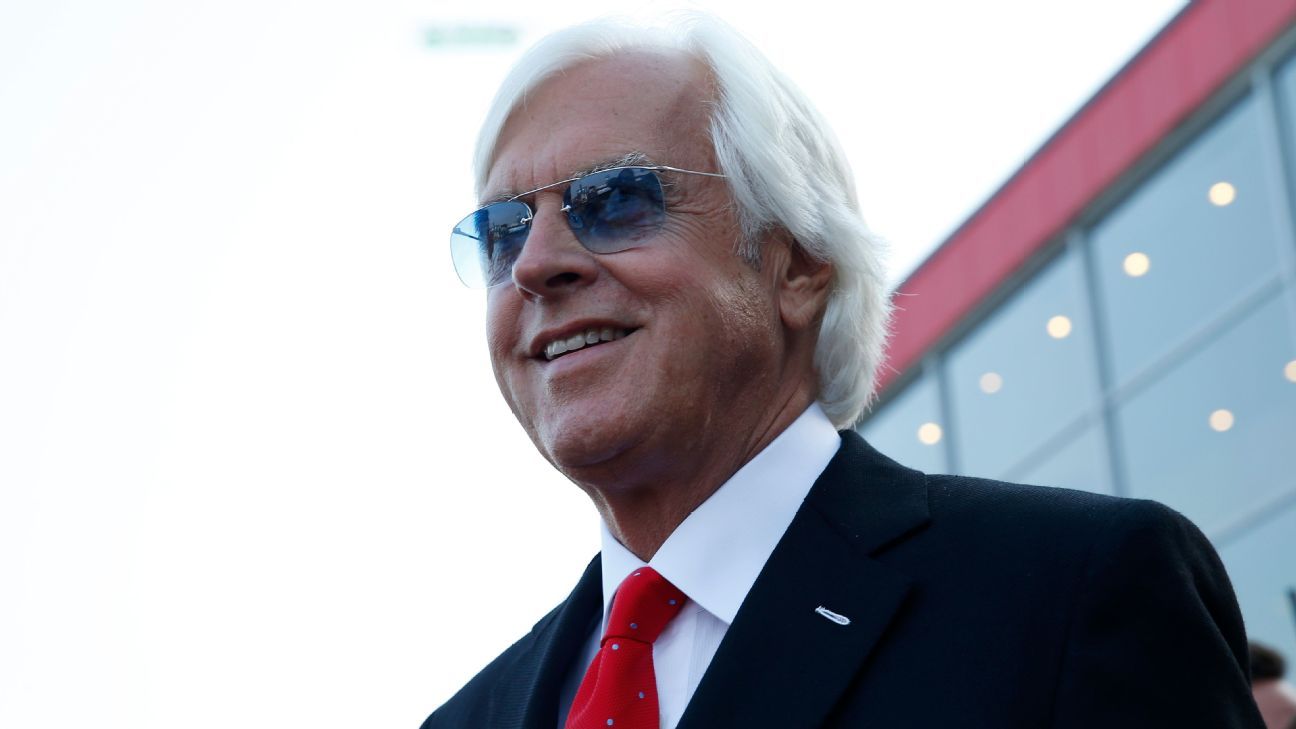 Thousand Words won by three-quarters of a length in the Grade 3 race named for Baffert’s late client. The colt ran 1 1/16 miles in 1:43.64 at Santa Anita to earn 10 points on the Kentucky Derby leaderboard that determines the 20-horse field for the race in May.

“I had a feeling it was going to happen in this race,” he said about his 3,000th victory. “The first 50 wins were probably the hardest, 100 were life-changers. I feel very blessed and fortunate that I’ve been able to last in this business and do so well after coming from the quarterhorse business.”

Dale Baird holds the career wins record by a trainer with 9,445.

“He ran very well,” winning jockey Flavien Prat said. “He put me in a good spot and he was comfortable down there. He took the dirt (in his face) well and when I asked him to run, he really accelerated.”

Champ vs. Champ: Why UFC fighters always try to pick on someone bigger
Marlins 0-2 in arbitration; Luzardo gets $2.45M
Motie gives Zimbabwe a scare but debutant Tafadzwa Tsiga helps salvage draw
Bubble Watch: How to watch the bubble like a pro
Potter confident Chelsea can still push for top 4