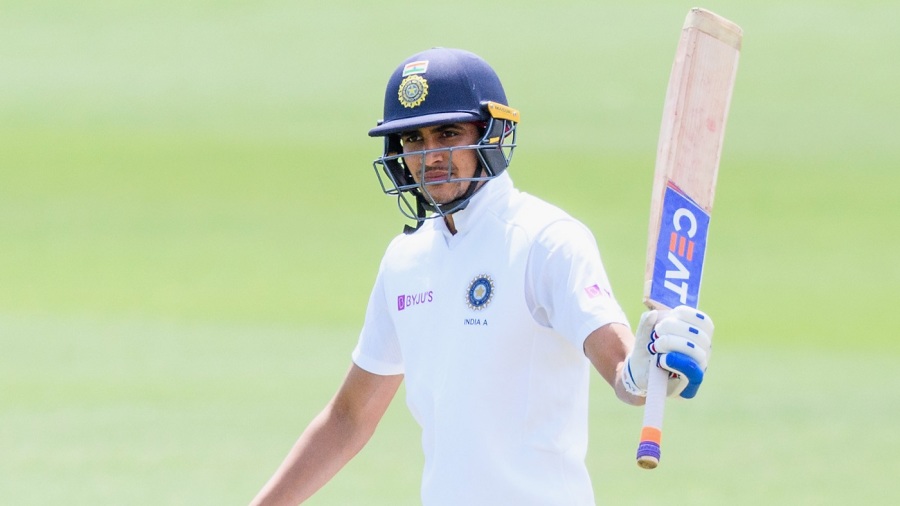 Shubman Gill hit an unbeaten double-century while Priyank Panchal and Hanuma Vihari got centuries of their own as India A, under pressure somewhat when play started on the final day, dominated the day’s play to draw their first four-day match against New Zealand A at Christchurch’s Hagley Oval.

India had conceded a 346-run first-innings lead when New Zealand piled on 562 for 7 declared after bowling the visiting side out for 216. India were in early trouble in their second innings too, losing openers Abhimanyu Easwaran and Mayank Agarwal cheaply to be 59 for 2, though Panchal and Gill had taken the score to 127 at stumps. They stretched that to 226 on the final morning before New Zealand got their first – and only – breakthrough of the day, Panchal falling to Ajaz Patel for 115.

At that stage with India still 120 runs in arrears, New Zealand had a brief opening, but Gill was joined by Vihari and the duo ensured there were no further wickets lost.

Gill and Vihari batted on for the next two-and-a-half hours, Gill converting his sixth first-class century into a double and remaining unbeaten on 204, with 22 fours and four sixes. Vihari scored 100 not out, with 11 fours and three sixes, before the teams agreed to call it off after 64.1 overs, immediately after Vihari got to his 20th first-class century.

The two teams next play the series-ending second four-day fixture in Lincoln from February 7.