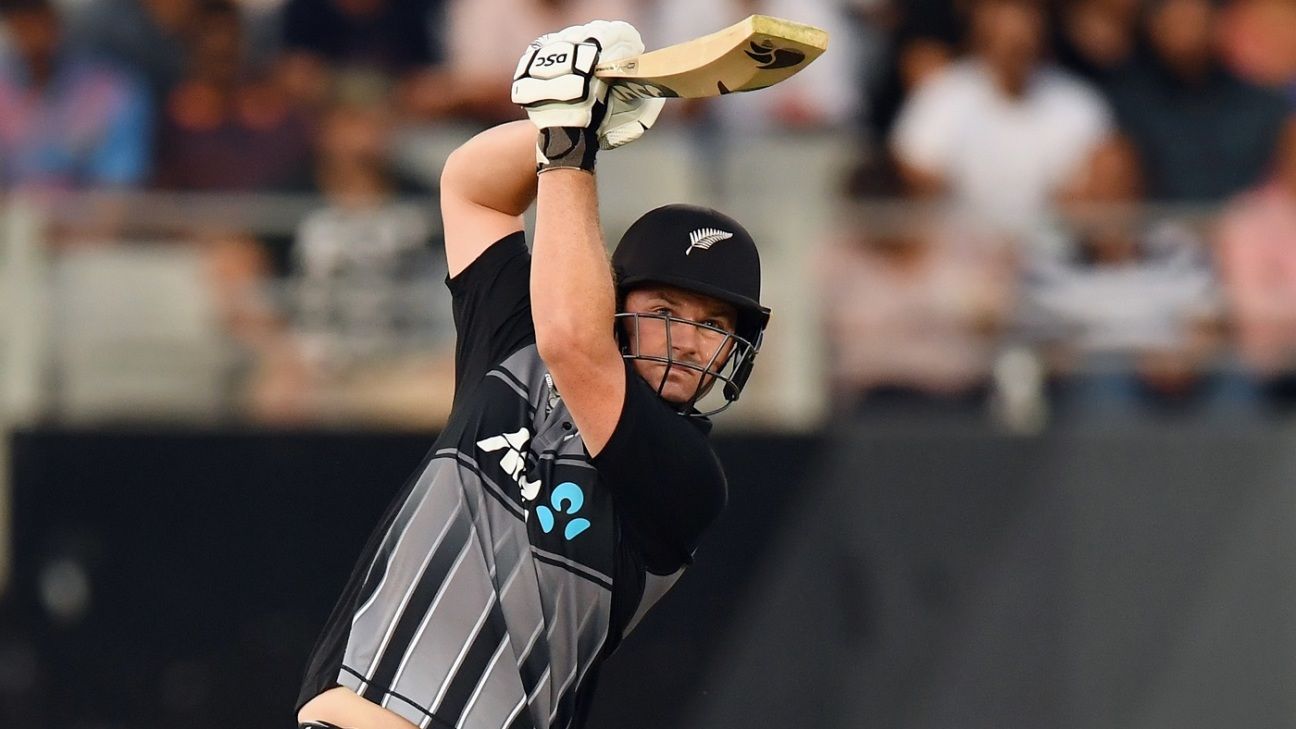 NOTE: We might not always be able to tip you off about a late injury (or other relevant) updates.

With the sort of form Rahul is in, there should be no second thoughts about making him the captain of your fantasy side. In his last ten T20I innings, he has 494 runs at an average of 54.88 and a strike rate of 148.79, including six half-centuries. Do we need to say more?

New Zealand might not have won a single game this series so far but in Munro, they have one of the most destructive batsmen in T20I cricket. Plus, he has smashed two hundreds and a fifty in five T20I innings at this venue. Add to that his current form – he has two 50-plus scores in the ongoing series, including a 47-ball 64 in the last match – and he could be a good punt as the vice-captain.

Virat Kohli/Rohit Sharma: Having already secured the series, India tested their bench strength in the fourth T20I and the experimentation is likely to continue into the final game. So wait for the toss to see if India rest Kohli and bring back Sharma. Based on that, you can make your choice, and if India play both, make sure you have them in your team too. In that case, you can leave out allrounder Mitchell Santner from our suggested XI.

Jasprit Bumrah/Mohammed Shami: Another one to keep an eye out for. Shami didn’t feature in the last game but Bumrah showed glimpses of his best, conceding just 20 from his four overs and picking up a wicket. However, if the team management decides to manage Bumrah’s workload, and play Shami instead, it’s just a like-for-like replacement for our fantasy XI.

Manish Pandey: Pandey scored a crucial half-century in the fourth T20I and despite batting at No. 6, he has impressed with handy contributions. With India looking to experiment further, who knows he may get a chance to bat higher up in the order on Sunday.

Shardul Thakur: Thakur was named Man of the Match in the fourth T20I for his 15-ball 20 with the bat and two wickets with the ball. He might not boast a great economy rate but he has the knack of picking up wickets. And he has shown he can bat too, and that makes him a valuable pick.

Tim Seifert: In Kane Williamson’s absence, Seifert was promoted to No. 3 in the last game. While he couldn’t get his side a win, his 39-ball 57 was the second-highest score of the match. He had also scored an unbeaten 33 off 26 balls in the second T20I, and irrespective of whether Williamson plays in the final T20I or not, Seifert should be in your team.