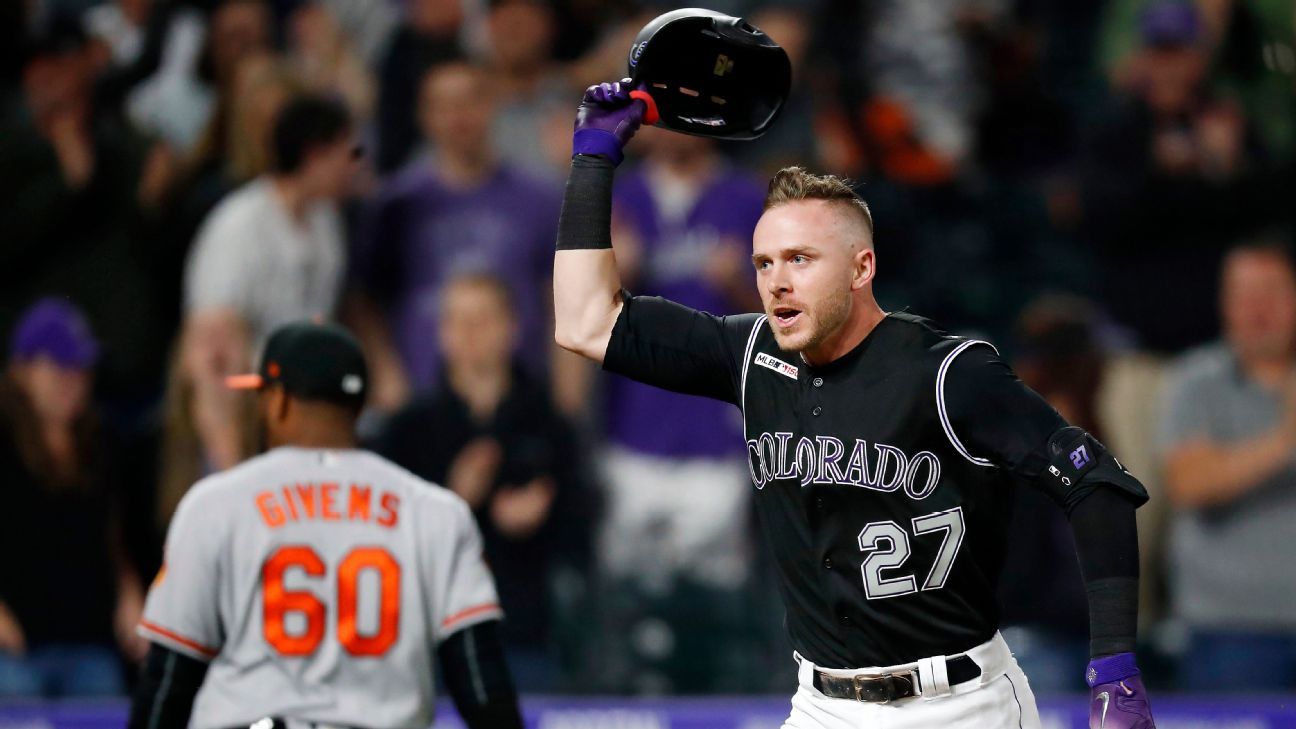 His agreement leaves 18 players still headed to arbitration hearings, which run from Tuesday through Feb. 21.

His goals for 2020 include stealing more bases and being more of a vocal leader.

“Leading by example is more natural for me,” Story said last weekend during fan fest at Coors Field. “But I think it’s a total evolution of me trying to be the player I want to be.”

The Rockies are trying to rebound from a 71-91 campaign after making the playoffs two years in a row. They’ve been quiet on the free-agent front all winter.

But they have made quite a bit of noise over the constant speculation that standout third baseman Nolan Arenado could be traded. Story doesn’t think the Arenado situation will be a distraction heading into spring training.

“Whatever happens, we’ll do a good job of handling it,” Story said last weekend. “We’re all pros here and we’ll continue that way.”

T20 franchise commitments leave England short-stocked for ODI tour of Bangladesh
Why the transfer window should be abolished: chaos for clubs, a playground for agents
Croke Park ruled out for Taylor bout over cost
Sources: Suns’ Booker could return for Nets game
Sources: Broncos reach deal for Saints’ Payton