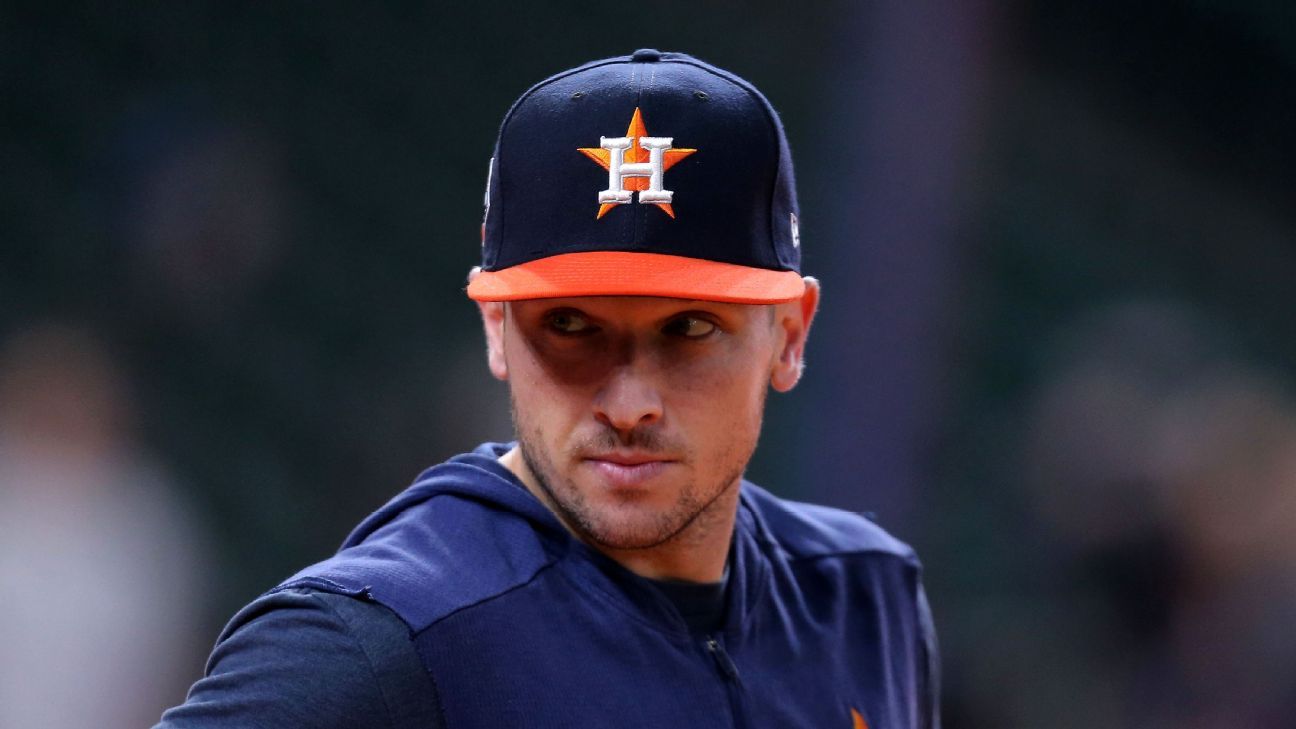 When the Houston Astros executed their trash-can-banging sign stealing, they may have done so assuming opponents cheated in the same manner. Just as consistently, just as brazenly. But based on the angry reaction of peers, it’s apparent that the Astros crossed a line.

The backlash has been fueled by social media, something that was not available two decades ago or as pervasive 10 years ago. But front-office staffers around baseball cannot remember a circumstance of such widespread and loud player-to-player condemnation. Not for a steroid suspension, not because of a brawl, not for a slide that injured a player.

From the hour that commissioner Rob Manfred released his report and announced the discipline, opponents of the Astros have blasted away and continue to do so. Cody Bellinger, who has spent his life in baseball and is usually understated, averaging about seven tweets a month, posted almost immediately, “If true, there needs to be major consequences to the players. That completely ruins the integrity of the game!!!”