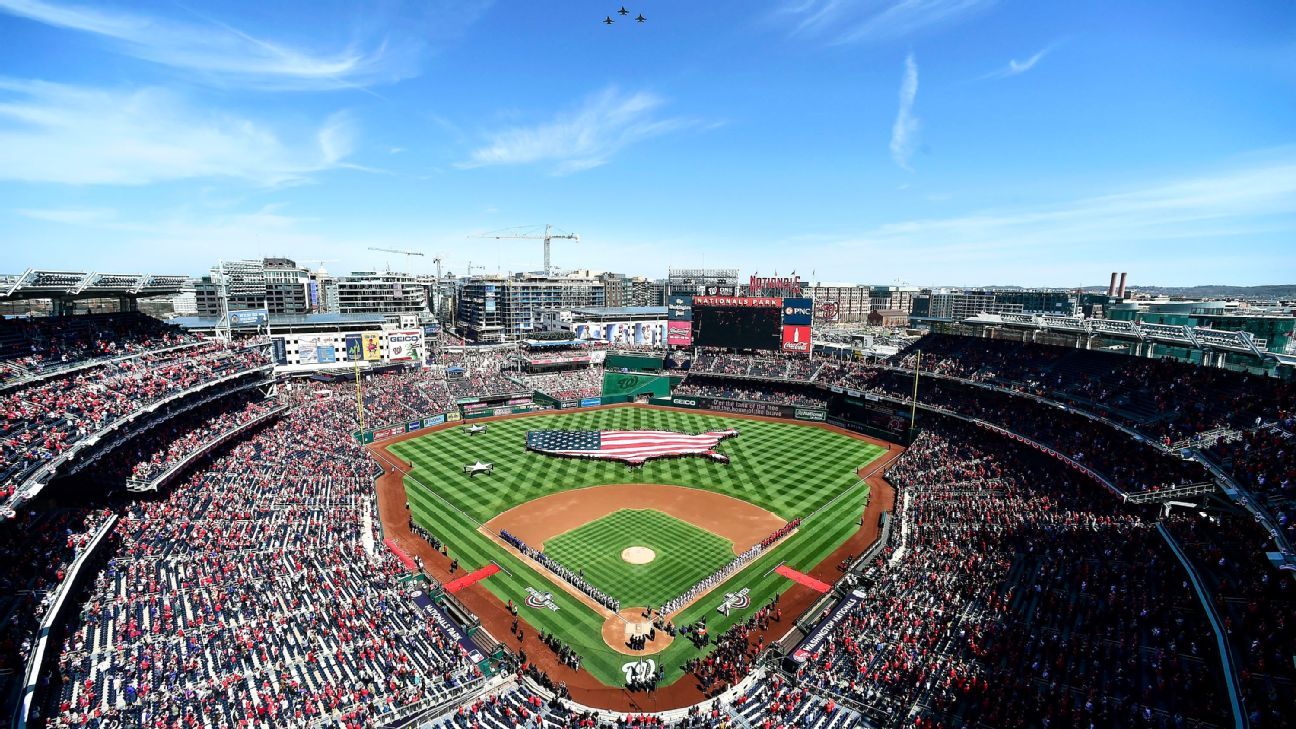 Phil Rizzo was named to the inaugural class of the Professional Baseball Scouts Hall of Fame in 2008. He scouted 2006 NL Cy Young Award-winning pitcher Brandon Webb while working for Arizona and signed the likes of Mike Matheny and Mark Loretta.

Rizzo joined the Nationals in 2009 and has served as an adviser to his son and the entire baseball operations department for the past 11 years.

When Mike Rizzo earned the promotion to be the Nationals’ full-time GM in 2009, he called his dad and the two had an emotional conversation. Mike recalled that his dad’s first words were, “It’s about time.”

“My dad is totally responsible for where I’m at today,” Mike Rizzo said Saturday. “Not only the way he brought me up in baseball but that he gave me the love of the game, and we worked out hard together for me to become a good player. He taught me how to work hard, be aggressive, go after what you want and get it done.”