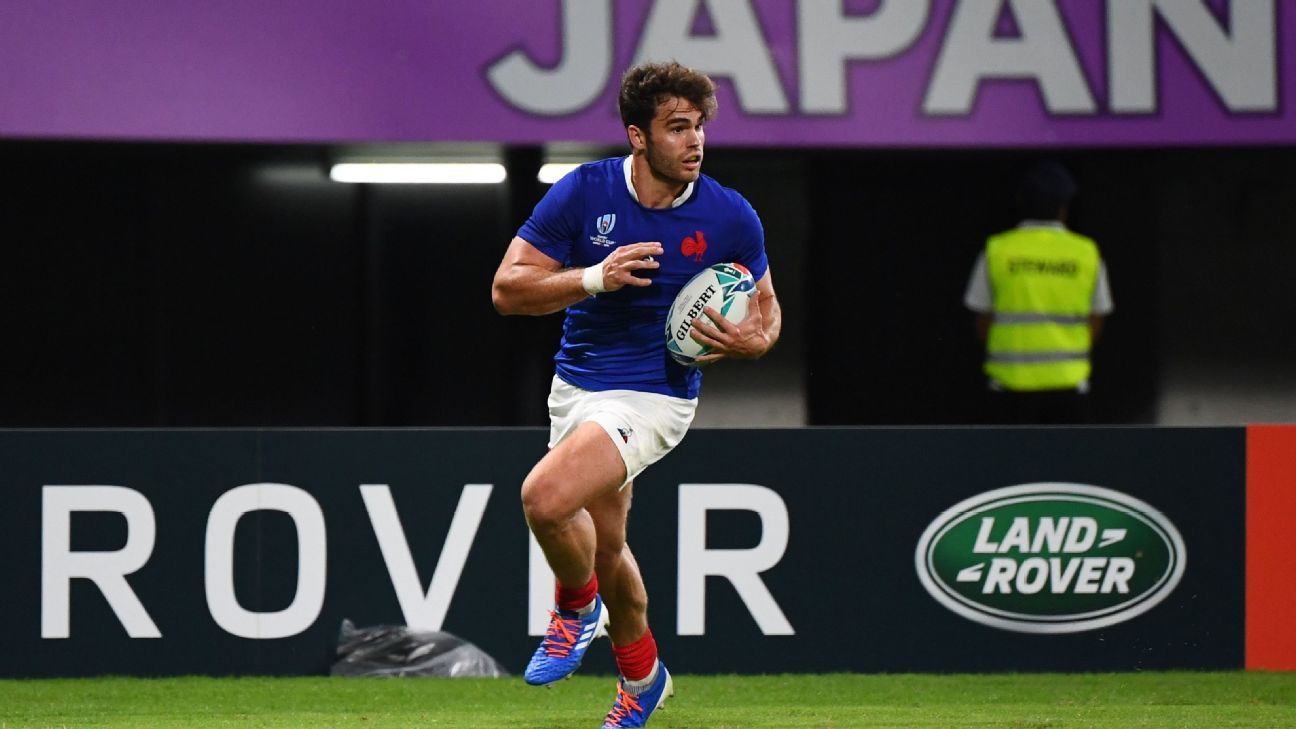 France winger Damian Penaud has been ruled out of Sunday’s Six Nations clash against England with a calf injury, France rugby have announced.

Penaud picked up the injury during the captain’s run on Saturday and has been replaced in the starting XV by Vincent Rattez for the game at the Stade de France.

Galthie has largely trusted the more experienced players on his side with Bouthier and Haouas the only two of 19 uncapped players in the squad to start.