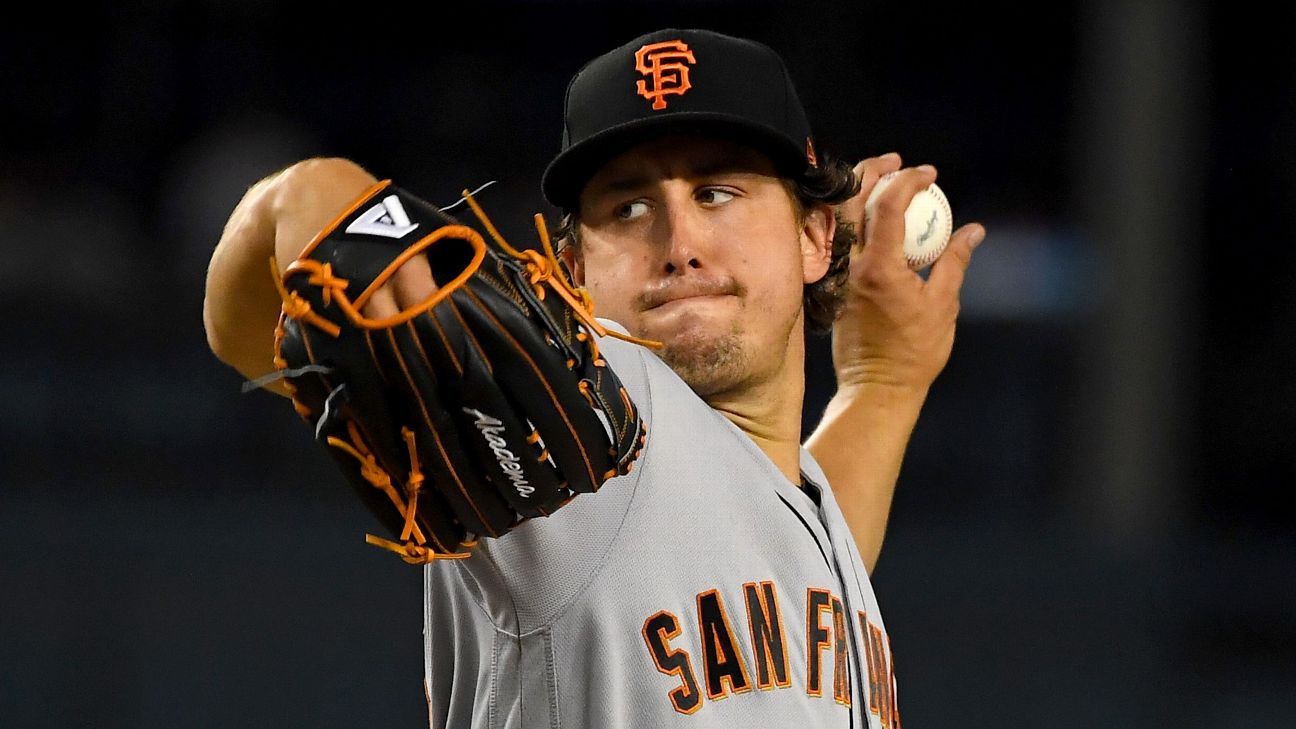 PITTSBURGH — Left-handers Derek Holland and Robbie Erlin have agreed to minor league contracts with the Pittsburgh Pirates along with catcher Andrew Susac and outfielder Charlie Tilson.

All four will report to big league spring training, the Pirates said Friday.

The 33-year-old Holland is 78-78 with a 4.54 ERA in 11 seasons, including eight with the Texas Rangers. Holland split time between the San Francisco Giants and the Chicago Cubs last year, going 2-5 with a 6.08 ERA.

Erlin, 29, is 13-20 with a 4.57 ERA in 106 appearances with the San Diego Padres. Erlin began his career as a starter but spent the last two seasons working almost exclusively out of the bullpen.

Pittsburgh is in need of pitching heading into spring training. Ace Jameson Taillon will miss the entire season after a second Tommy John surgery on his right elbow. Closer Felipe Vazquez remains in jail on felony charges stemming from an improper sexual relationship with a minor.

Susac last played in the majors for Baltimore in 2018. The 29-year-old is a career .221 hitter in spot duty for San Francisco, Milwaukee and Baltimore. Pittsburgh’s catching situation is murky behind Jacob Stallings.

Tilson comes to the Pirates from the Chicago White Sox. He had one home run and 23 RBIs in 96 games with Chicago. Pittsburgh is in need of outfield depth after trading Starling Marte to Arizona on Monday for prospects.