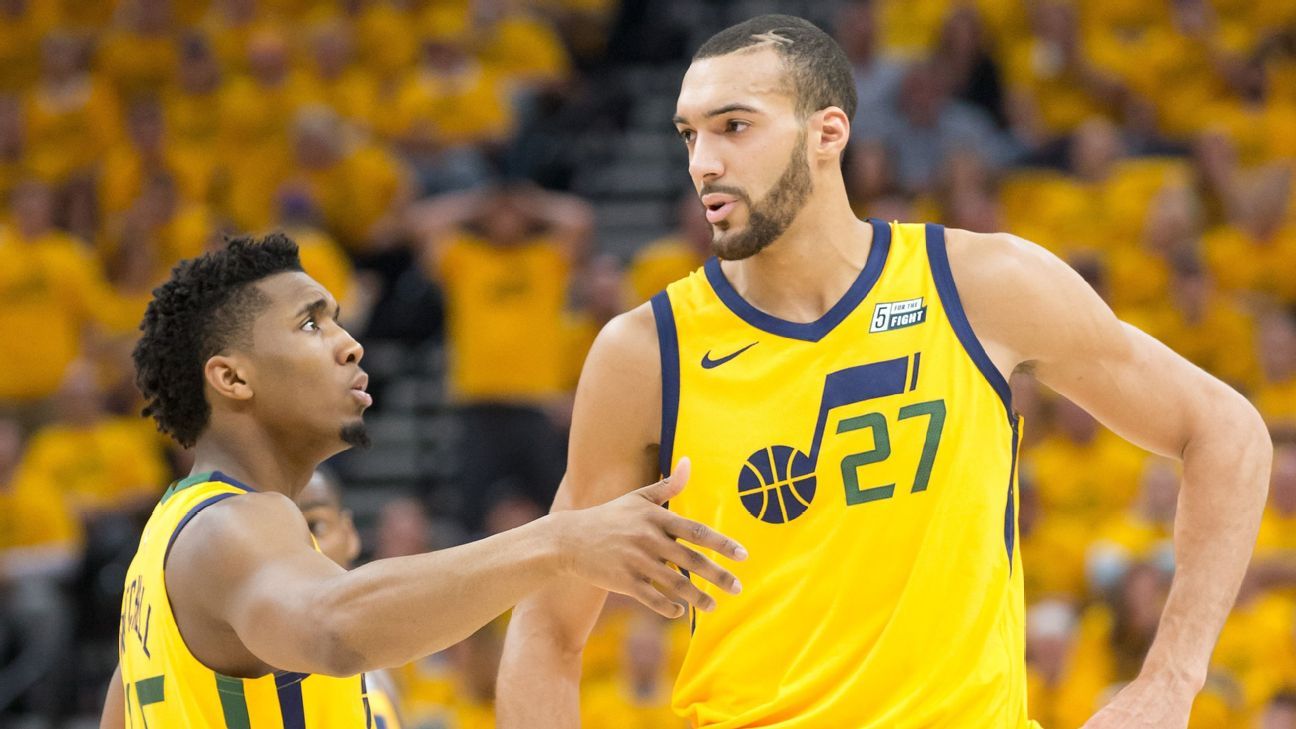 This year’s NBA All-Star Game will mark a changing of the guard of sorts, as — for the first time in a decade — there will be nine players making their first appearance in the league’s annual midseason showcase.

“Definitely it is an honor,” Tatum said in a statement. “I am extremely blessed and grateful. Third year to make the all-star team it is a surreal feeling. I’m just very excited and it is a dream come true.”

The last time as many as nine players made their debuts in the All-Star Game in the same year was in 2010, when nine players also were first-time honorees, according to Elias Sports Bureau research.

Tatum, Doncic and Young also all will be 21 or younger in Chicago next month, marking the first time since 1998 that at least three players 21 or younger will play in the All-Star Game. That year, there were four such players: Antoine Walker, Kevin Garnett, Tim Duncan and Kobe Bryant — the latter three of whom are eligible to be inducted into the Hall of Fame this year, and will almost certainly be announced as finalists for the Hall during All-Star Weekend.

In addition to the new blood, there will also be a few players with plenty of All-Star experience under their belts — led by Chris Paul, who earned his 10th All-Star selection Thursday night, and Russell Westbrook, who picked up his ninth selection, after the two of them were traded for one another this summer.

Paul’s selection marks the 11th consecutive year that the Oklahoma City Thunder have at least one All-Star, the longest such streak in the league. They take over that honor from the San Antonio Spurs, who did not have an All-Star this season for the first time since 1997.

Though the reserves were picked evenly from each conference, they’ll be put into the draft pool from which captains LeBron James and Giannis Antetokounmpo will fill out their rosters next Thursday on TNT’s “Inside The NBA.”

The biggest names left off this year’s All-Star roster are LA Clippers forward Paul George, Brooklyn Nets guard Kyrie Irving and Washington Wizards guard Bradley Beal. George and Irving have both missed a significant chunk of games with shoulder injuries, while Beal is playing on a Wizards team that is far out of the playoff picture in the Eastern Conference.

Other notable near misses included Celtics forward Jaylen Brown, Chicago Bulls guard Zach LaVine, Phoenix Suns guard Devin Booker and Minnesota Timberwolves center Karl-Anthony Towns, who had been an All-Star each of the past two years.

“I’ve played with and against multiple All-Stars in this league and Devin Booker is undoubtedly an NBA All Star,” Suns general manager James Jones later said.

Earlier Thursday, the league also announced sweeping changes to the structure of this year’s All-Star Game, including a tribute to Kobe Bryant as part of an untimed fourth quarter in which the teams will play to a target score.