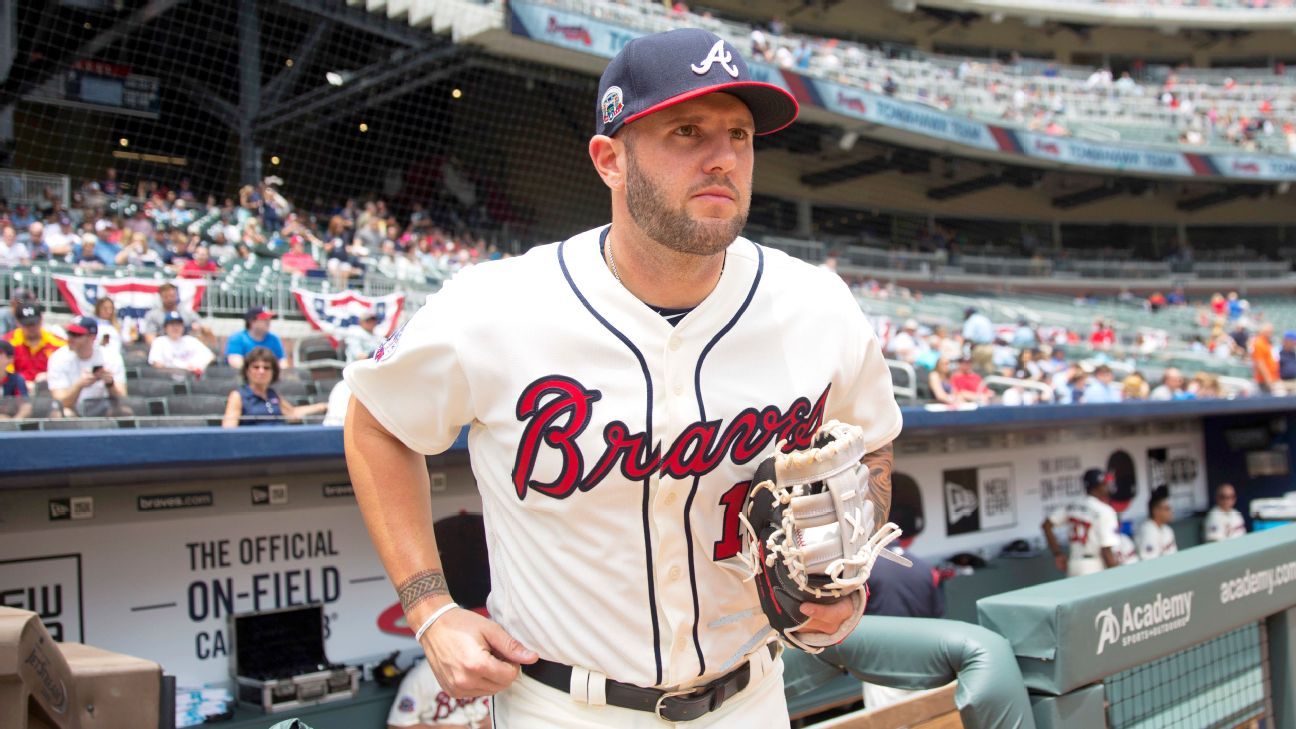 NEW YORK — Matt Adams agreed to a minor league contract with the New York Mets on Friday, hoping to earn a job as a backup and a bat with pop off the bench.

The 31-year-old is primarily a first baseman but also has played the outfield. He batted .226 with 20 homers and 56 RBIs in 333 plate appearances last year for the World Series champion Washington Nationals, hitting 12 of his homers in June and July.

New York has NL Rookie of the Year Pete Alonso at first.

Adams had a $3 million salary last year, and Washington declined his $4 million mutual option, which carried a $1 million buyout.