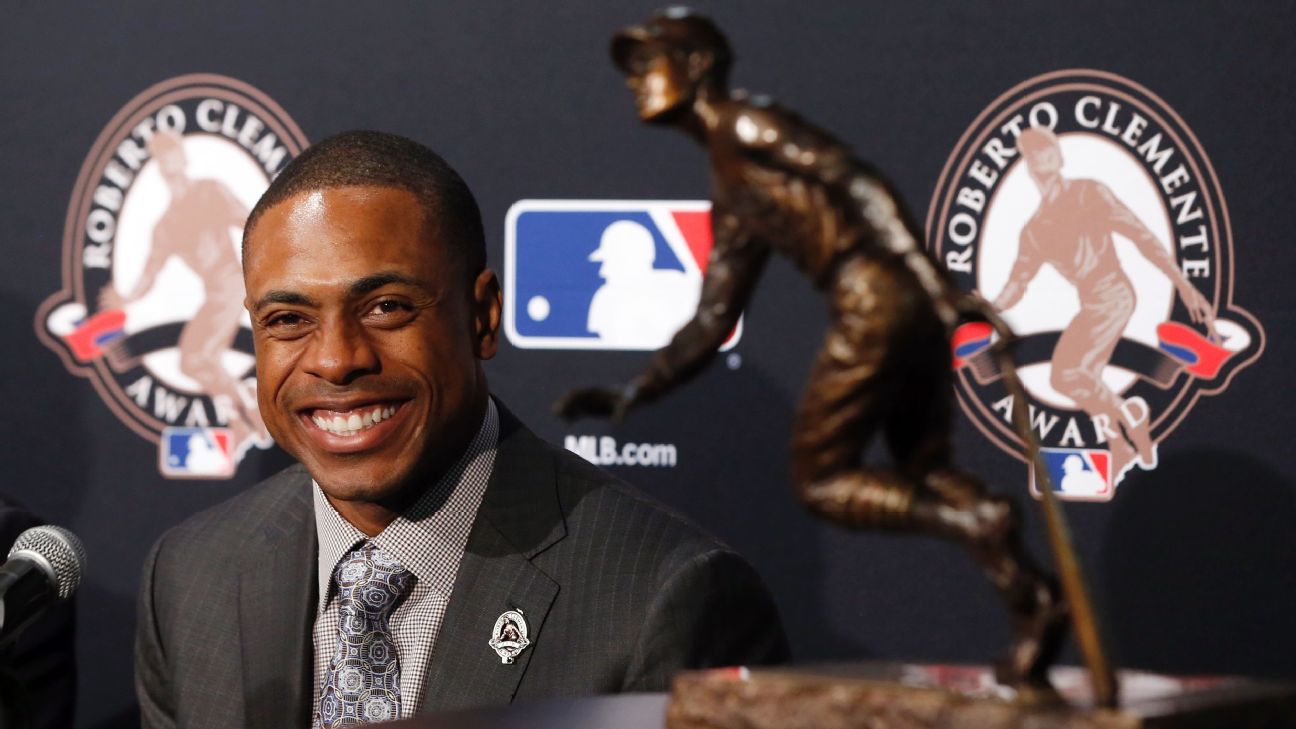 Curtis Granderson has announced his retirement after a 16-year career.

“As I close out this wonderful chapter in my life and step away from my days on the field, I know that my role in this game is only just getting started,” Granderson said in a statement.

Granderson spent the prime of his career split between the Detroit Tigers, New York Yankees and New York Mets.

The only thing better than your on the field accomplishments was the impact that you made off of it. Thank you for everything, @cgrand3!

We can’t wait to see what comes next. pic.twitter.com/Hjt16UEPHm

His best season came in 2011, when he had career highs of 119 RBIs and 136 runs scored for the Yankees. Granderson was an All-Star that season, won a Silver Slugger award and finished fourth in the MVP voting.

He also made two World Series appearances — in 2006 with the Tigers and 2015 with the Mets — but never won a title.

“I’m eternally grateful to every team and every city I’ve had the opportunity to call ‘home’: Detroit, New York (both the Bronx and Queens), Los Angeles, Toronto, Milwaukee, Miami, and of course, my hometown of Chicago,” Granderson said. “It is these communities that allowed me to take my Grand Kids Foundation to new heights and use my platform for positive change.”