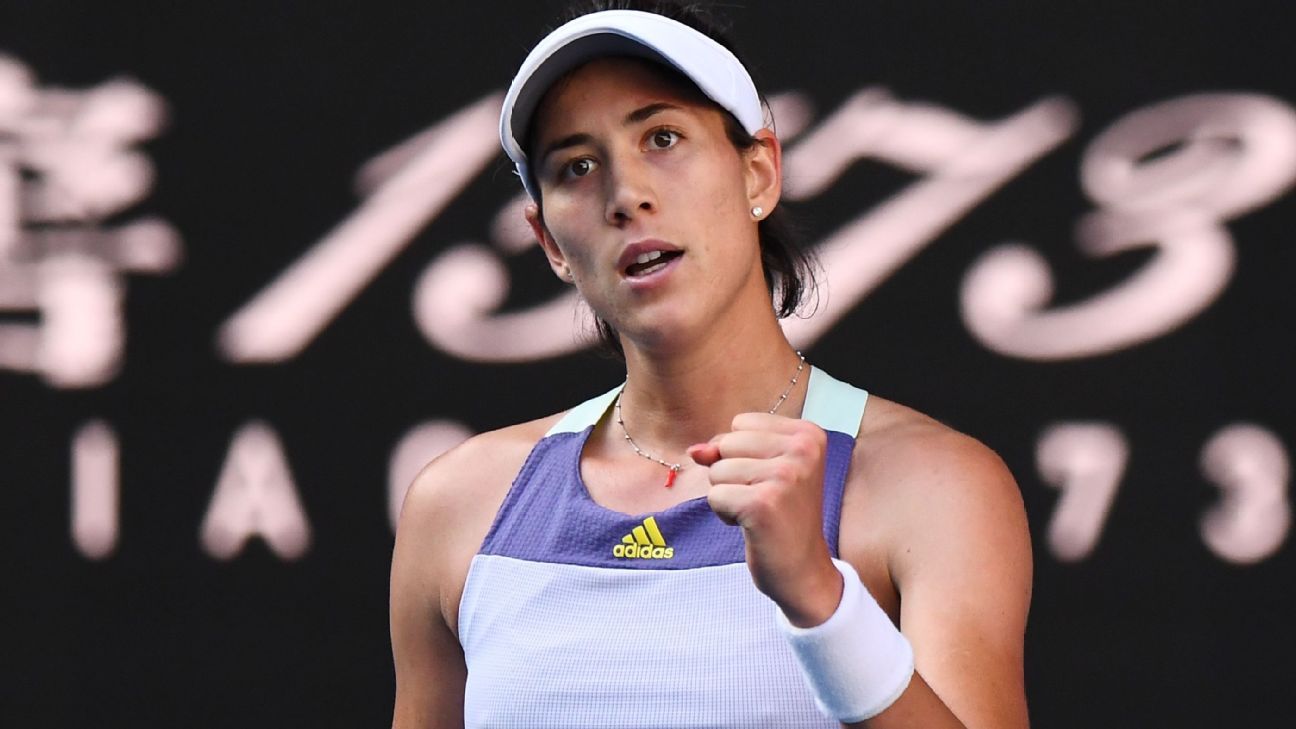 MELBOURNE, Australia — It’s the Australian Open women’s singles final that not many predicted going into Thursday’s semifinals — I know I had Ashleigh Barty facing off against Simona Halep — but that’s the beauty of tennis.

Instead, we have Garbine Muguruza looking to add to her two Grand Slam wins at the French Open in 2016 and at Wimbledon in 2017, and 21-year-old American upstart Sofia Kenin chasing her first Slam win in her first Slam final.

Who can settle the nerves better?

I think we saw in the semifinal that Barty and Kenin were very tight and almost frozen out there in the first set. Who is going to play freer tennis? Who is going to bring out their “A-game” under all this pressure? I think that’s the No. 1 thing which is going to determine this match.

I think Muguruza [has the edge] only because she has been [to a Grand Slam final] twice before. She knows what it’s like to walk onto the court in the final of a Grand Slam, and I think, watching Sofia the other day, I felt the nerves of her being in her first semifinal. Is she going to still be nervous walking out onto the court in her first final or is she going to find the freedom to play her game? That’s where I have to give the edge to Garbine.

Kenin is going to have to read Muguruza’s serve and see the ball early. Again, Garbine is serving on her spots and serving into the corners really well, so Sofia is going to have to read them really well and change her positioning when she’s returning and not be so predictable. Even if it’s down the middle, she just needs to get a return back so she can start the rally, because that’s when she has a chance to out-rally Muguruza.

They’re both incredibly fit. For Muguruza to outlast Halep — she was running like a gazelle right up until the last point — was impressive. It’s normally Halep who is one of the fittest players, and she was saying her legs were heavy, it was hot, etc.

Kenin was raised in Florida, and the heat did not bother her at all on Thursday. They’re both incredibly fit, but they’ve also had six matches coming in to this. So which one is going to be a little more fatigued coming into this one? Which one has played longer matches?

I was wrong both times on Thursday for the semis, so I’m hesitant to choose one over the other. I would not be surprised if either player won. Just because of experience alone, I would give the slight edge to Muguruza, and the fact that she has been a different player, playing with belief and confidence and power and having a new coach in Conchita Martinez has been great for her so I would give her the slight edge.