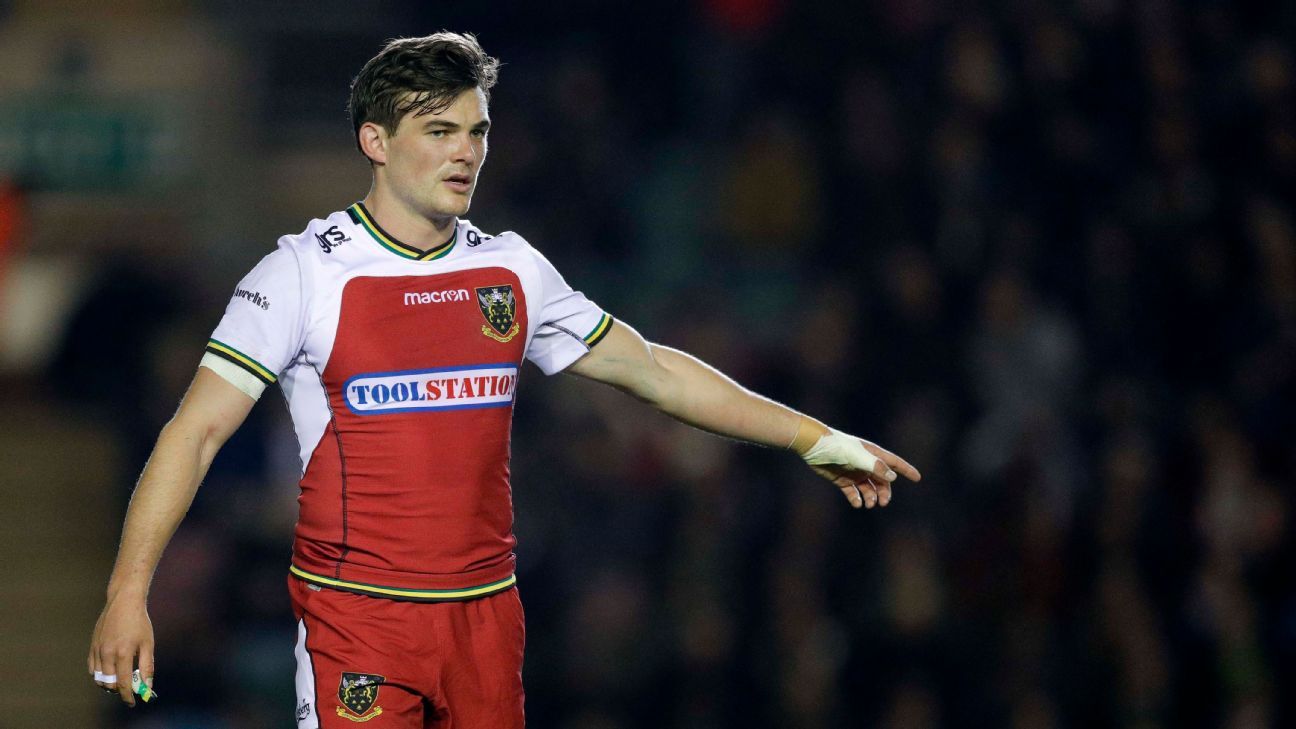 England manager Eddie Jones has handed Northampton full-back George Furbank his international debut in his team to face France in the Six Nations on Sunday.

Jones has gone for an experienced side with 675 caps in the starting XV for the game in Paris.

Owen Farrell will captain the side with George Ford starting at fly-half and Manu Tuilagi at outside centre.

The injury to Anthony Watson sees Elliot Daly named on the left wing and Johnny May on the right.

“It has been a massively exciting week for us. It is the start of the Guinness Six Nations, the best rugby tournament in the world. We have had a great preparation in Portugal with a quality training week this week,” Jones said in a statement.

“We have really worried about ourselves, getting ourselves right. We have picked a strong forward pack which is part of the England way and an exciting backline with young George Furbank playing his first Test at full-back.

England come into this tournament as Rugby World Cup runners-up after losing to South Africa in Japan.