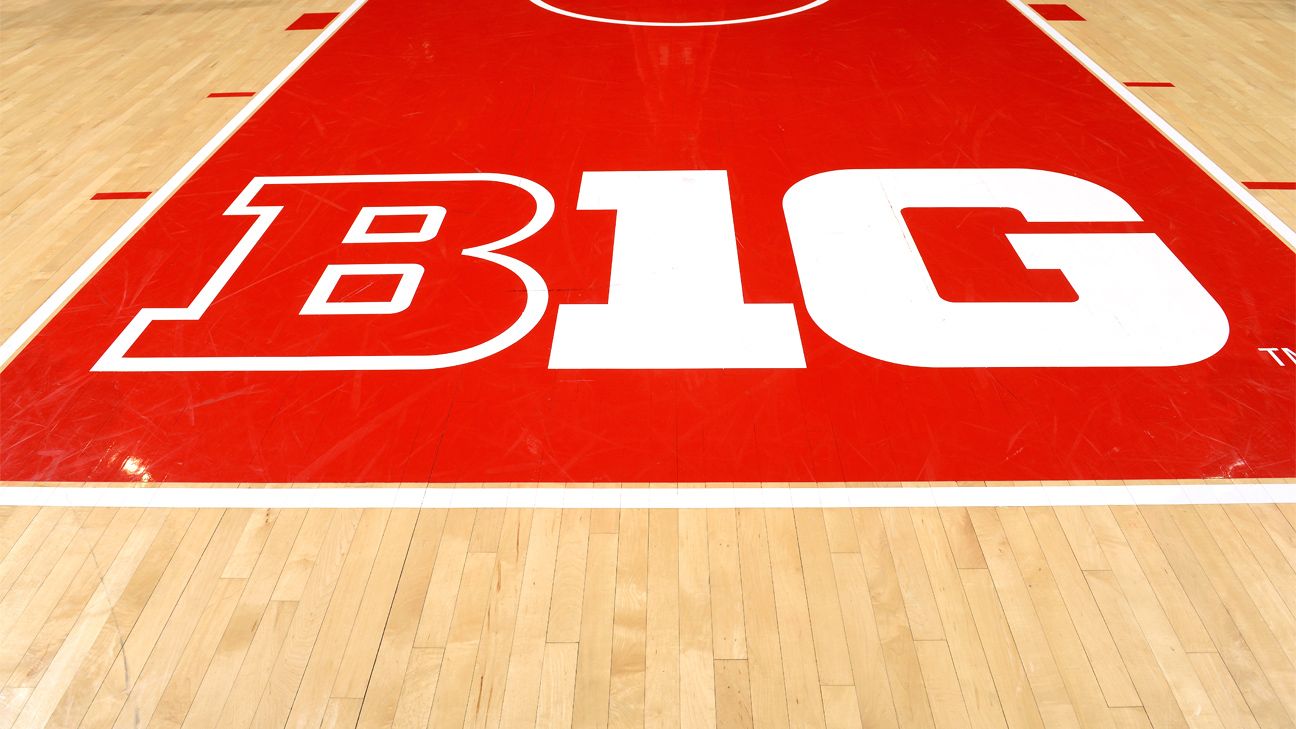 Big Ten Conference athletic directors are supporting a one-time transfer exemption for all sports, which would allow college athletes to move from one Division I school to another without sitting out a year, Oho State AD Gene Smith told ESPN.

The league last year formally introduced a proposal for a one-time transfer exemption, but the NCAA’s board of directors in November implemented a moratorium on transfer-related proposals for the 2019-2020 legislative cycle. A Big Ten athletic director said the league hopes the moratorium is lifted and the proposal could be considered as early as this spring, with a potential vote at the 2021 NCAA convention.

A one-time transfer exemption currently is allowed in all but five Division I sports: football, men’s basketball, women’s basketball, baseball and men’s ice hockey. Athletes transferring in those sports must sit out a year of competition unless they graduate from their original institution or obtain an immediate-eligibility waiver from the NCAA.

Another Big Ten athletic director said the league hopes the moratorium is lifted and the proposal could be considered as early as this spring, with a potential vote at the 2021 NCAA convention.

Many football and basketball coaches have opposed a transfer exemption, likening it to free agency. But others cite an increase in transfers, the implementation of the NCAA’s transfer portal, and a rise in immediate-eligibility waivers being granted as reasons for a one-time exemption.

“We want to force a discussion,” Smith said. “We have a committee on transfers. We’ve been talking about this for how many years. Somewhere along the line, we need to force the issue. People need to stand up on their positions.”

Michigan athletic director Warde Manuel earlier told CBS Sports that a one-time exemption is “the right thing to do,” and said the current rules impact several sports where the majority of athletes are minorities. CBS Sports reported that the Big Ten first submitted a proposal to the NCAA in July and refined it in October, but the NCAA’s board of directors implemented the moratorium on Nov. 1, saying it would gather more information during the next year.

“What we’re trying to do is force the issue so we can get all of Division I, the Power 5, to go on record and say: Where are you at on this thing?” a Big Ten athletic director told ESPN. “Can we do it in a way that allows us to maintain the values we have in college athletics, and not have it turn into total free agency? We have to come together on it.”

How the Chiefs’ new, unfamiliar faces fueled a Super Bowl trip
Ancer leads Young by 2 in Saudi Invitational
Why the transfer window should be abolished: chaos for clubs, a playground for agents
M Vijay retires from international cricket
Bills’ Hamlin encouraging people to learn CPR