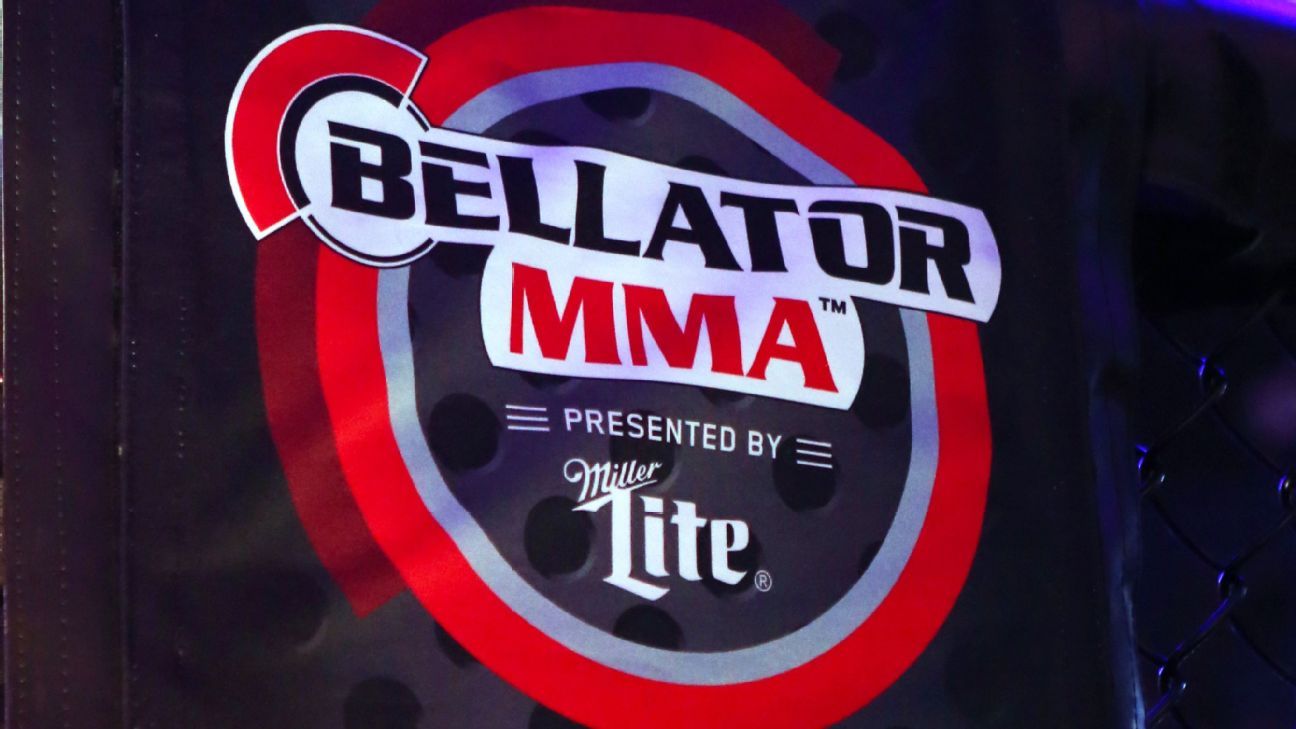 Another prospect from the Barber family has been acquired by a major MMA promotion.

Bellator has signed Wyatt Barber, brother of UFC up-and-comer Maycee Barber, to a contract, sources told ESPN on Friday. Wyatt Barber, 18, has yet to make his pro debut. Like his sister, he is considered a blue-chipper.

Maycee Barber, 21, is one of the top women’s MMA prospects in the world. She dropped her first career fight at UFC 246 earlier this month to Roxanne Modafferi, tearing her ACL during the bout. The Colorado native is expected to be out until the end of the year.

Both Barbers train out of Roufusport in Milwaukee. The siblings started martial arts training at a very young age under their father, Bucky, at his dojo in Fort Collins, Colorado.