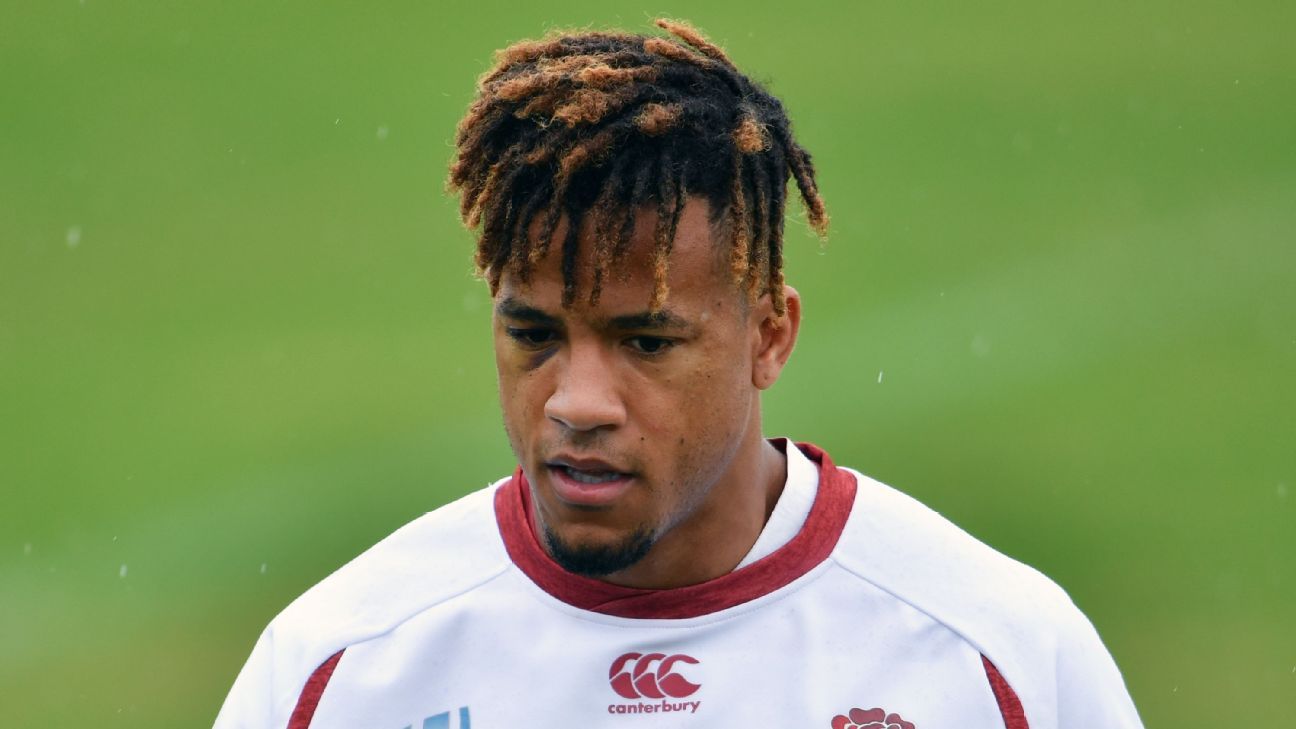 England have suffered a setback ahead of their Six Nations opener against France on Sunday, with Anthony Watson ruled out due to a calf issue.

Watson, who represents Bath at club level, would likely have started in Eddie Jones’ side in Paris, either on the wing or at full-back.

However, the 25-year-old sustained the injury before joining the rest of the England squad at their Portugal training camp.

As a result, Jones is set to turn to either Ollie Thorley or George Furbank. Both are yet to make their Test debuts for England.

It is as yet unclear how much of the tournament Watson will miss after Sunday’s opener.