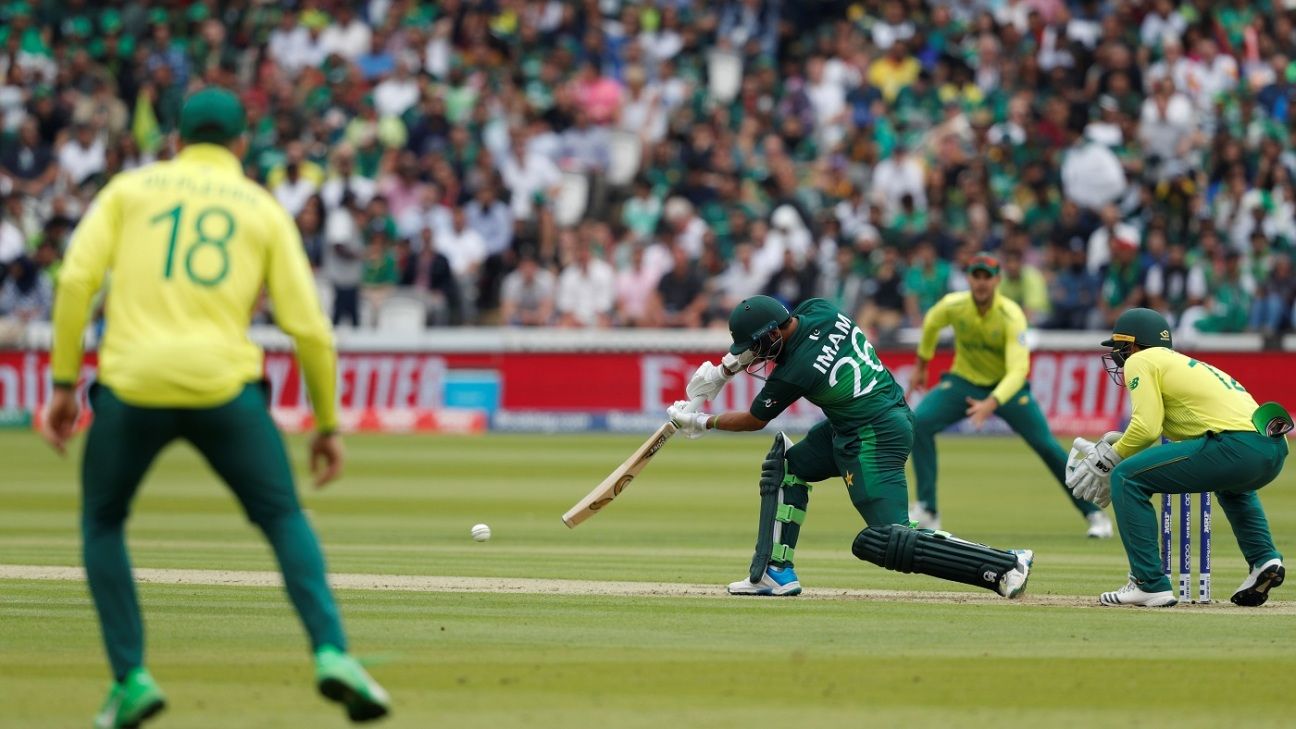 South Africa are considering a short tour to Pakistan to play three T20Is in late March, immediately after their ODIs in India which finishes on March 18. ESPNcricinfo understands that South Africa will send a security delegation to Pakistan next month, either during the Test against Bangladesh or during the PSL, to assess whether the situation is considered safe enough for South Africa to tour the country.

Sources confirmed that a delegation headed by security expert Rory Steyn will travel to Pakistan and will present their findings to CSA on their return. The group want to visit ongoing Pakistan matches in order to gain first-hand information on the logistics involved, including the team’s hotel arrangements, transportation to the grounds and in-stadium experience.

South Africa have not toured Pakistan since October 2007 but have visited them for series in the UAE twice since then, in 2010 and 2013. At least one prominent South African has visited Pakistan in that time. Russell Domingo, the former South Africa coach who is now in charge of Bangladesh, toured the country earlier this month but another South African, batting consultant Neil McKenzie, did not. The current FTP has South Africa scheduled to visit Pakistan to play two Tests and three T20Is in January/February 2021. However, South Africa may be after some extra T20I fixtures ahead of the T20 World Cup later this year.

The matches may also provide an opportunity for the reintegration of AB de Villiers into the T20I squad after indications that he was interested in making a comeback for the tournament. It is unclear when de Villiers will return to the national set-up but if he does, he will be required to play in some of South Africa’s fixtures as they build towards the T20 World Cup.

South Africa also have home fixtures against England and Australia in the next six weeks and five T20s against West Indies in August, where it is expected that de Villiers will play. De Villiers did not enter this year’s PSL draft.