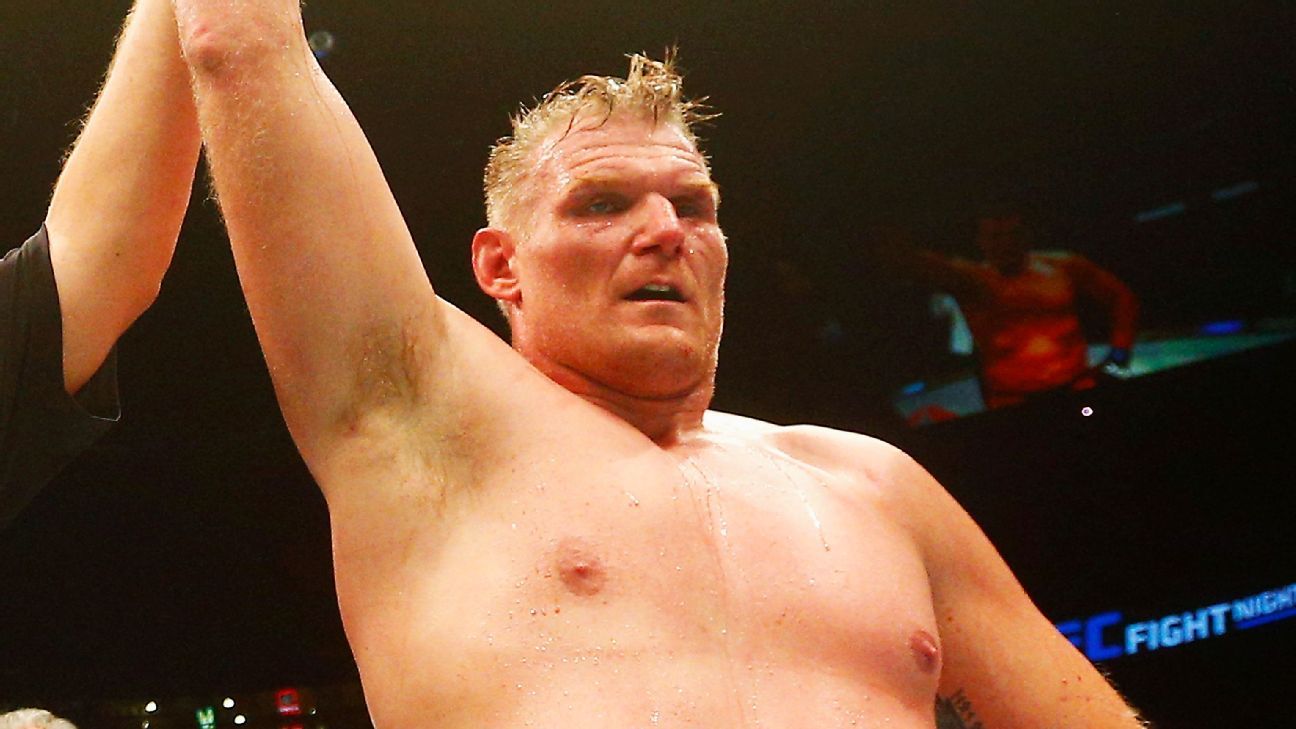 Josh Barnett‘s long-awaited return to the cage has been rebooked.

A bout between Barnett, the former UFC heavyweight champion, and Ronny Markes is now targeted for Bellator 241 on March 13 at Connecticut’s Mohegan Sun, promotion officials confirmed with ESPN. MMA Fighting was the first to report the news.

Barnett, who has not fought in more than three years, was supposed to face Markes in the main event of Bellator 235 last month, but had to withdraw due to illness when he wasn’t medically cleared by the commission.

The California resident went 3-2 during his second run with the UFC between 2013 and 2016. “The War Master” was UFC champion in 2002 and is considered one of the sport’s best all-time heavyweights. Barnett, 42, has been a pro MMA fighter since 2007.

Markes (19-7) is coming off a win over Sigi Pesaleli last June in PFL. The Brazil native was expelled from the PFL season due to weight issues cutting to middleweight. The bout against Barnett will be at heavyweight. Markes, 31, lost both of his PFL bouts in 2018.