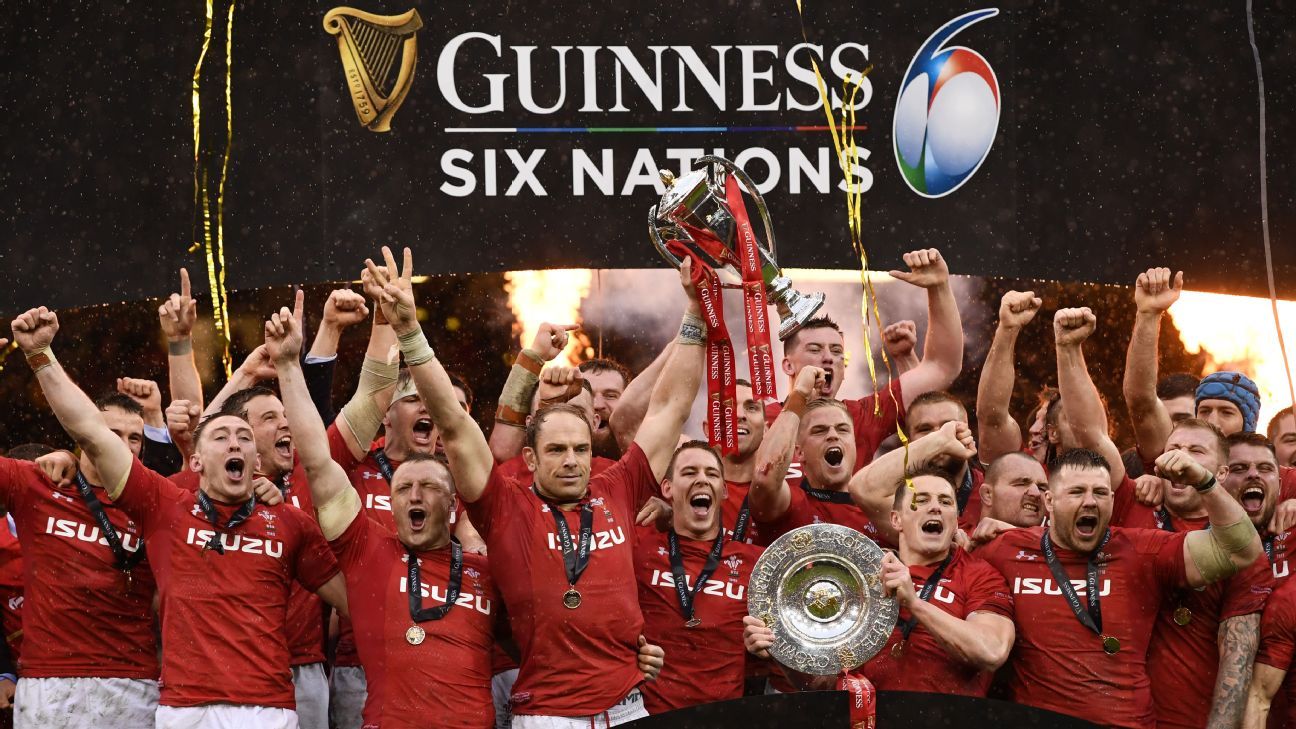 The Six Nations is back, offering a short-term cure to rugby’s strife. The championship temporarily papers over the cracks in the game as old, established rivalries are reignited with new faces at the helm.

Wales winning the Grand Slam last year seems to be from a different era, let alone year. Since then coaches have departed, players have retired and salary caps have been breached.

The championship following a Rugby World Cup usually goes the following way: a team will win a Grand Slam and players will feature fleetingly — before being cast aside as short-term errors of judgement. The coaches face a juggling act of making an immediate impact, and either capitalising on a good World Cup, or hammering the reset button and hoping there are no immovable gremlins in the system.

We welcome four new head coaches with Andy Farrell taking over from Joe Schmidt at Ireland, Wayne Pivac stepping into the sizeable shoes of Warren Gatland with Wales, Fabien Galthie charged with finally turning potential into performance at France and Franco Smith placed in temporary charge of the Azzurri. There are new captains, too: Stuart Hogg put himself forward to be Scotland captain and his call was answered, Luca Bigi will lead out an Italian side preparing for life post-Sergio Parisse, Jonathan Sexton replaces retired Rory Best at Ireland and Charles Ollivon spearheads this new-look France.

Going unmentioned out of all that you have a settled England side, at least in selection and personnel. As last year’s World Cup finalists, it is no surprise they head into this championship as favourites, but the pre-tournament talk has been dominated by the biggest rugby scandal in living memory. Saracens’ relegation from the top flight due to salary cap breaches will be hovering above this England team; seven of the current 34-man squad are from the disgraced champions. Eddie Jones’ mission was to park all of that and ensure unity in a squad where inevitably there will be the odd nose put out of joint by the last few weeks’ revelations.

Jones has laid down a challenge to his players: become the sport’s greatest ever side. This non-quantifiable ask serves as a way of overcoming last year’s World Cup final heartbreak. It is a full stop on that chapter. His new-look coaching staff marks a clean break, but expect to see a familiar looking lineup in the first few matches. They should be aiming for a Grand Slam.

Every year the coaches all say it will be the most competitive championship yet. It gets tiresome, but this one has a lurking feeling of unpredictability. Wales performed well at the World Cup, reaching the semifinals, and they have an exciting blend of youth and experience ready to fire in this championship. Pivac has done well to bring in the likes of Martyn Williams and Sam Warburton to the Welsh backroom staff to give that touch of the familiar behind a group starting a new journey after 12 years of Gatland. The ageless Alun Wyn Jones remains as captain in a squad brimming with familiarity and five new faces, including prolific 18-year-old Louis Rees-Zammit.

Andy Farrell is tasked with building on the foundations laid by Joe Schmidt with Ireland, but also finding an answer to why they never seem capable of timing their run into a World Cup. Last year’s tournament finished with a whimper at the quarterfinal stage, after the side looked so promising in 2018. Farrell also needs to work out how he can keep his ageing stars fit, but must also weigh up the need for long-term planning over short-term gratification.

The same applies to Scotland. Their World Cup was dismal and their pre-Six Nations buildup has been dogged by Gregor Townsend’s disagreement with Finn Russell. They need to get their ship back on course, or it could be another championship of the familiar: a promising win and then, ultimately, mediocrity. That simply cannot do for a team who have flattered to deceive under Townsend, especially when you have a revitalised France who, if they click, could finally be the force we’ve long hoped to see.

France are rugby’s curate’s egg. They have boundless talent and a desire to thrill, but have never quite cracked the Six Nations and the four-year World Cup cycle. At their best, they are eye-catching, easily lovable and breathless to watch. At their worst, they are self-destructive and insurgent. Galthie’s 28-man squad for England features a number of uncapped players and is as equally exciting as it is unpredictable. But get it right — backed up with logical selection — and France could be an outside shout for winning this championship.

And as for Italy, there is no short-term cheat-code to solving their Six Nations standing. A return of four consecutive wooden spoons is abysmal. Conor O’Shea laid the foundations for Italy, rebuilding through evolution over short-term revolution, but now they need to produce the results on the field. Franco Smith is the temporary option, but he needs to re-ignite their fire in the forwards and echo the formidable pack of yesteryear. They also need to ensure the tournament does not become one prolonged arrivederci to the immense Parisse; he will bow out against England in their final match, but equally they need to take a few steps forward, rather than focusing on times past.

Rugby faces some fundamental challenges over the next year or so. The new tackle law is being trialed around the world, while the law book is as confusing as ever with many of its nuances ignored by referees. That was one of Eddie Jones’ chief concerns coming into the Six Nations and all anchored around rugby’s continual need to stay relevant through inspiring, entertaining and attracting new fans.

Over the next seven or so weeks, we need to limit the kick-chase and encourage adventurous, ambitious play. Please, can we have breakout stars who look like they can inspire the next generation and, above all, plenty of thrilling tries that push the game to its upmost boundaries? If that all happens, then the game will start the healing process and restore some faith.