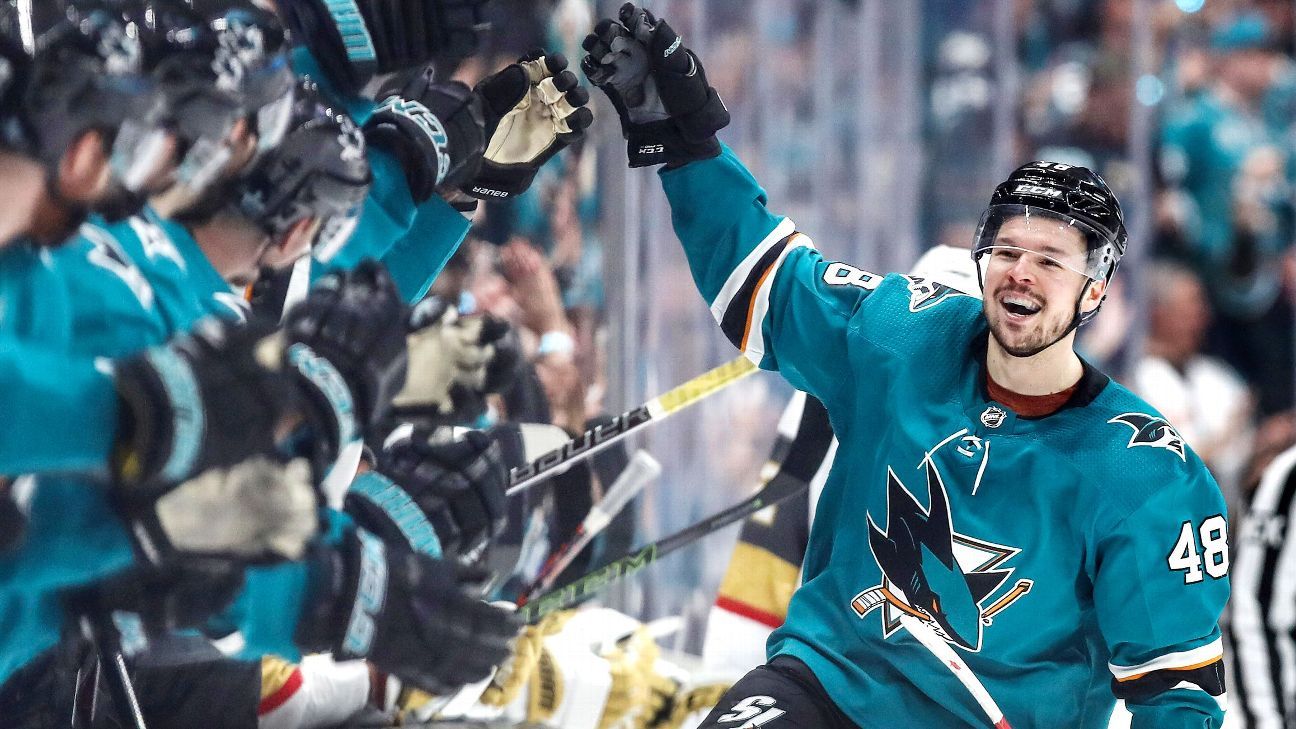 The San Jose Sharks‘ disappointing season just took another hit with news that forward Tomas Hertl is done for the season after suffering a knee injury Wednesday.

The team announced that he suffered a torn ACL and MCL.

Hertl got a shot off with 13:43 left in the first period and then Canucks defenseman Chris Tanev fell and slid into Hertl against the boards. After Tanev made contact with Hertl’s left knee, Hertl fell to the ground. He left the ice under his own power and later tested the knee during a TV timeout but never returned to the game.

The Sharks went on to lose the game 5-2 and are currently a disappointing sixth in the Pacific Division.

San Jose was already without center Logan Couture, who has a fractured ankle. Hertl replaced him on the All-Star roster and helped the Pacific to the title in the 3-on-3 tournament.

The 26-year-old Hertl has 16 goals and 36 points this season, good for second on the team. He had a career-high 35 goals and 74 points last season.