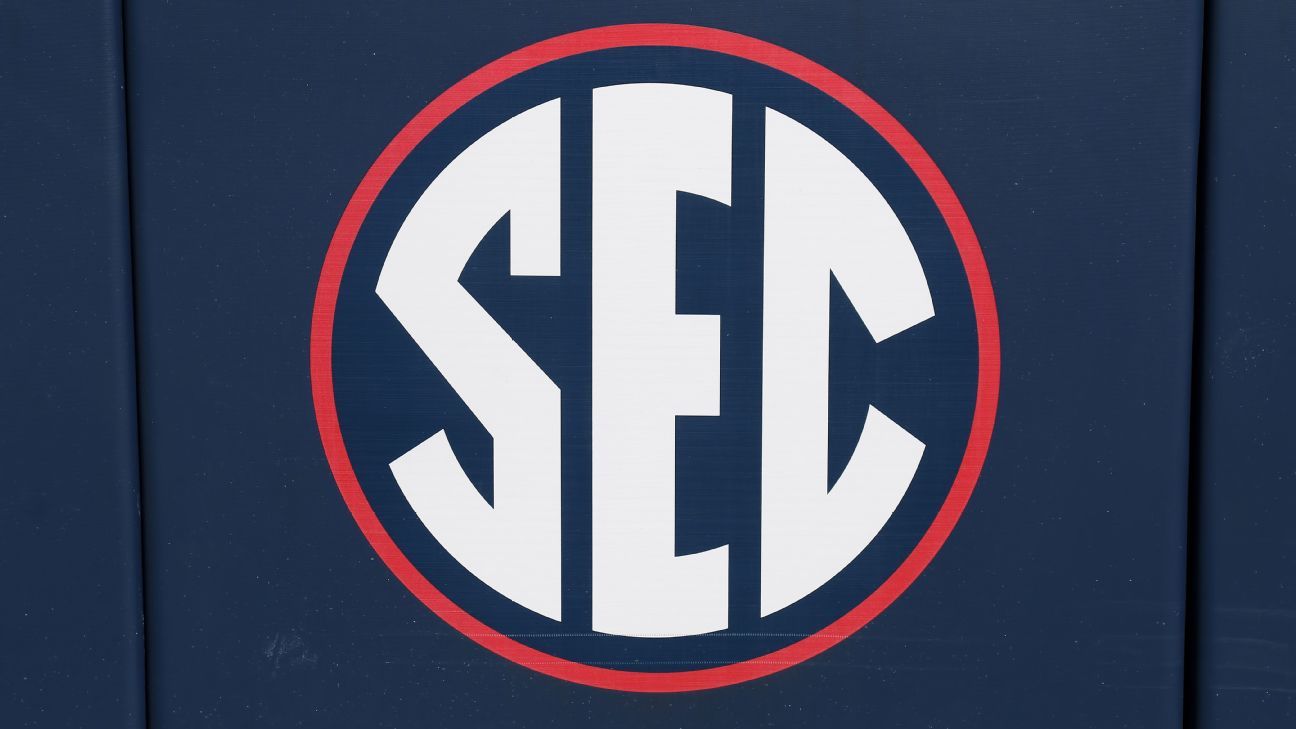 BIRMINGHAM, Ala. — The Southeastern Conference schools each received more than $44.6 million in total revenue distributed by the league, a seven-figure increase from the previous fiscal year.

SEC Commissioner Greg Sankey said Thursday that the league handed out just over $651 million of total revenue among the 14 members for the 2018-19 fiscal year, which ended Aug. 31, 2019.

It includes $624.2 million distributed from the conference office, as well as $26.8 million schools kept to offset travel and other related bowl expenses

The total distributed comes from television agreements, postseason bowl games, the College Football Playoff and the SEC football championship game, as well as the league’s men’s basketball tournament, the NCAA Championships and a supplemental surplus distribution.

Rory, Reed tied two behind leaders in Dubai
Jokic sits out Wednesday’s game at Milwaukee
World Rugby signals intent to lower pro tackling height
Breaking down the NBA’s historic surge of 50-point performances this season
Joey Votto isn’t just a future Hall of Famer; he is the future of the Hall of Fame