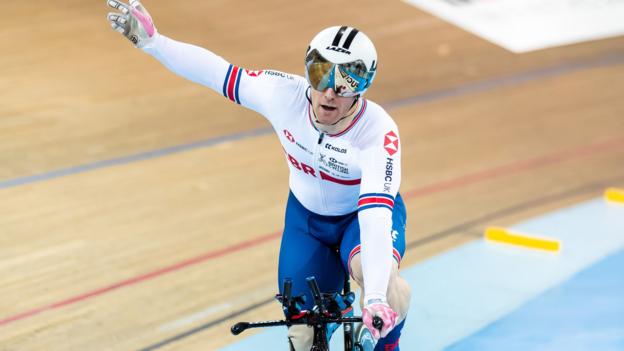 Jaco van Gass qualified for the gold medal final in the men’s C3 individual pursuit and will compete against Australia’s David Nicholas for the title overnight.