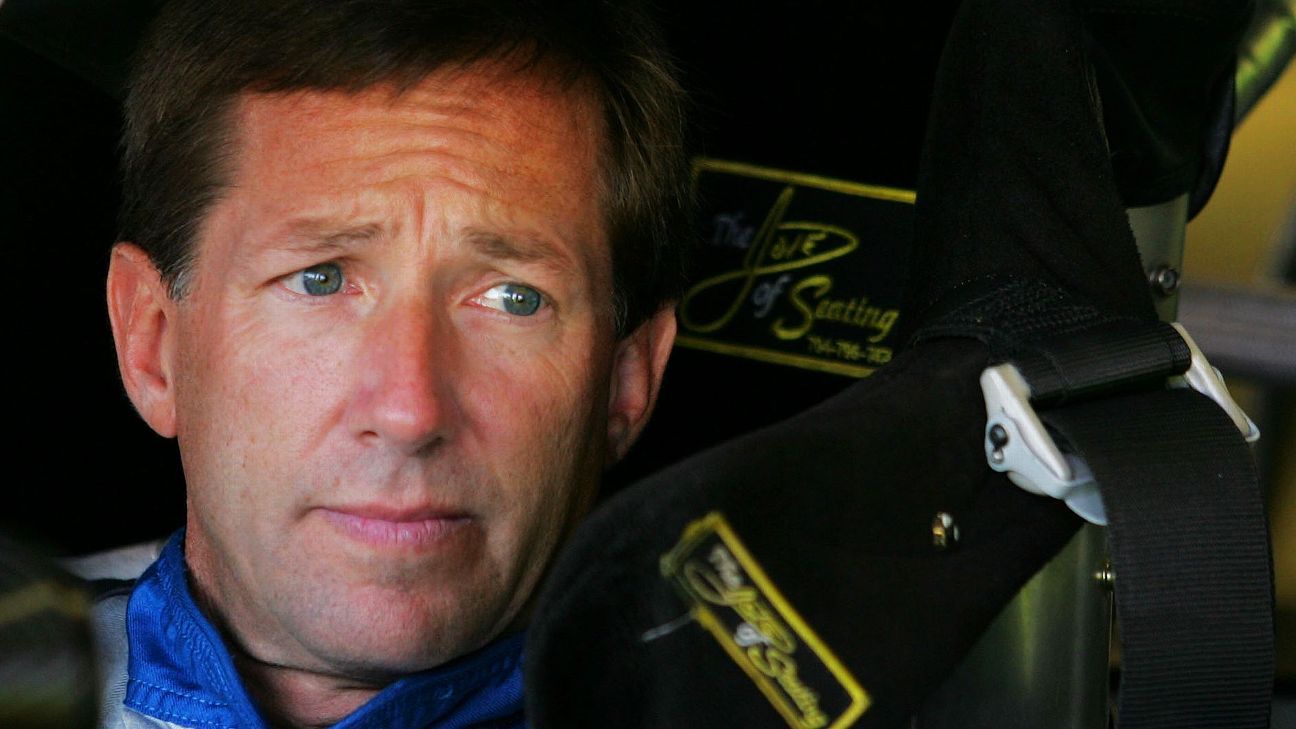 John Andretti, who raced on the NASCAR, IndyCar and open-wheel circuits, has died after a long battle with cancer at the age of 56, it was announced Thursday.

“With the heaviest of hearts we share that John Andretti has today lost his battle with cancer,” said a post by Andretti Autosport, which is owned by his cousin Michael Andretti. “John was a loving husband and father, a devoted son and a trusted cousin. He was a philanthropist, an advocate for the sport, a dedicated teammate, a driven competitor and most importantly a dear friend.”

John Andretti was a second-generation racer from one of the most famous racing families in the world. He was Mario Andretti‘s nephew and Aldo Andretti’s son. John’s son Jarrett Andretti made his debut at Indianapolis Motor Speedway last year in the Indy Lights series, and he was the godfather to IndyCar driver Marco Andretti.

John Andretti was first diagnosed with Stage 4 colon cancer in April 2017 and launched an awareness campaign urging colonoscopies. The cancer then spread to his liver. However, after treatments, he said in March 2018 that his scans were clear.

In May 2018, he announced on Twitter that the cancer had returned and had spread.

“We will forever carry with us John’s genuine spirit of helping others first and himself second,” the Andretti Autosport statement said.

Andretti was the first driver to compete in the Indianapolis 500 and the Coca-Cola 600 on the same day, finishing 10th in the 1994 Indy 500, followed by a 36th in the NASCAR race in Charlotte.