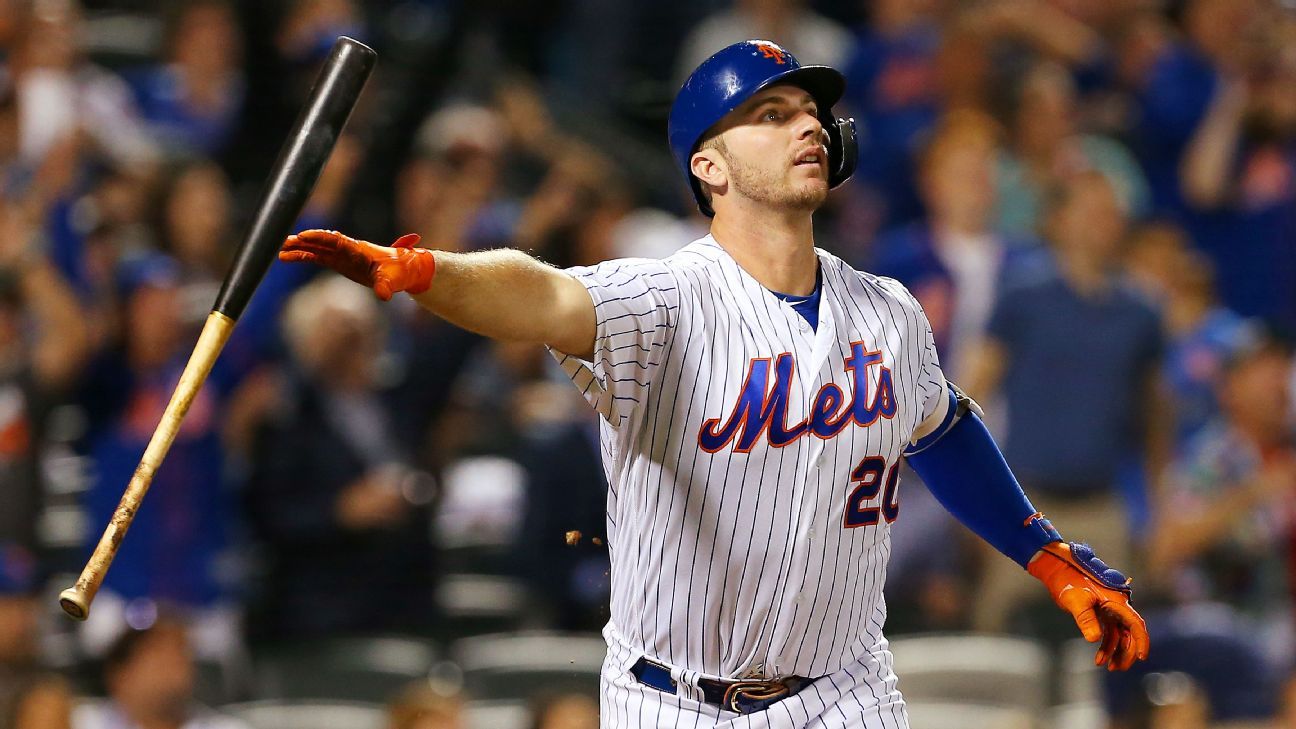 Are we sleeping on this year’s New York Mets?

About a year ago at this time, the Mets were the darlings of a historically stagnant offseason. The top two players on the free-agent market — Bryce Harper and Manny Machado — had yet to sign. The trade that sent star catcher J.T. Realmuto to the Phillies had yet to come together. The Mets aside, the closest thing to a blockbuster move we’d seen was the deal that sent Paul Goldschmidt to the Cardinals.

In that context, the Mets’ offseason was positively frenzied. They hired a new general manager in former agent Brodie Van Wagenen. Van Wagenen swung a deal with the Mariners, sending Jarred Kelenic, Gerson Bautista, Jay Bruce, Justin Dunn and Anthony Swarzak to Seattle for a couple of Proven Veterans in Robinson Cano and Edwin Diaz. Cano was the leading hitter of the decade (by hits) and Diaz had just won the Mariano Rivera Award as the American League’s top reliever. The Mets later filled out the roster with other name veterans such as reliever Jeurys Familia, Rajai Davis and Wilson Ramos. They traded for more useful vets in catcher Kevin Plawecki and outfielder J.D. Davis. Later, they capped their roster makeover by signing infielder Jed Lowrie.

Coming off two consecutive losing seasons, the Van Wagenen-led offseason splurge created a lot of positive waves among Mets critics. In an industry replete with stagnation, here were the Mets … actually doing something. A run at an National League East crown seemed in the offing, despite the depth and toughness of the division. The betting markets had the Mets at around 16-1 to win it all, the same odds as the Braves and Nationals, who all trailed the Phillies’ 10-1 indicator of undue optimism.

In the end, it was all about right. The Mets were better. They went 86-76, an improvement from 77-85 in 2018. They missed the postseason but hung in the NL wild-card race into the final week. They featured one of the season’s great stories in Rookie of the Year Pete Alonso‘s record-breaking 53-homer campaign.

Yet it was a rocky season in Queens, one born of trajectory. New York not only failed to capitalize early on its heightened expectations, it more or less belly-flopped out of the gate, even after a hot opening week. The Mets bottomed out on July 12, the first game after the All-Star break, losing 8-4 to the wretched Marlins and falling to 11 games under .500. Their record ranked 14th of the 15 NL clubs, better only than those Marlins.

With the trade deadline approaching, a fire sale seemed likely, with front-line starters Zack Wheeler and Noah Syndergaard leading the rumor mill. Say what you will about arbitrary endpoints, but from that point forward, only the Dodgers won more often or put up a better run differential in the NL. New York went 46-25 after reaching its nadir, led by a 3.48 staff ERA following the break to rank fourth in the majors during that span.