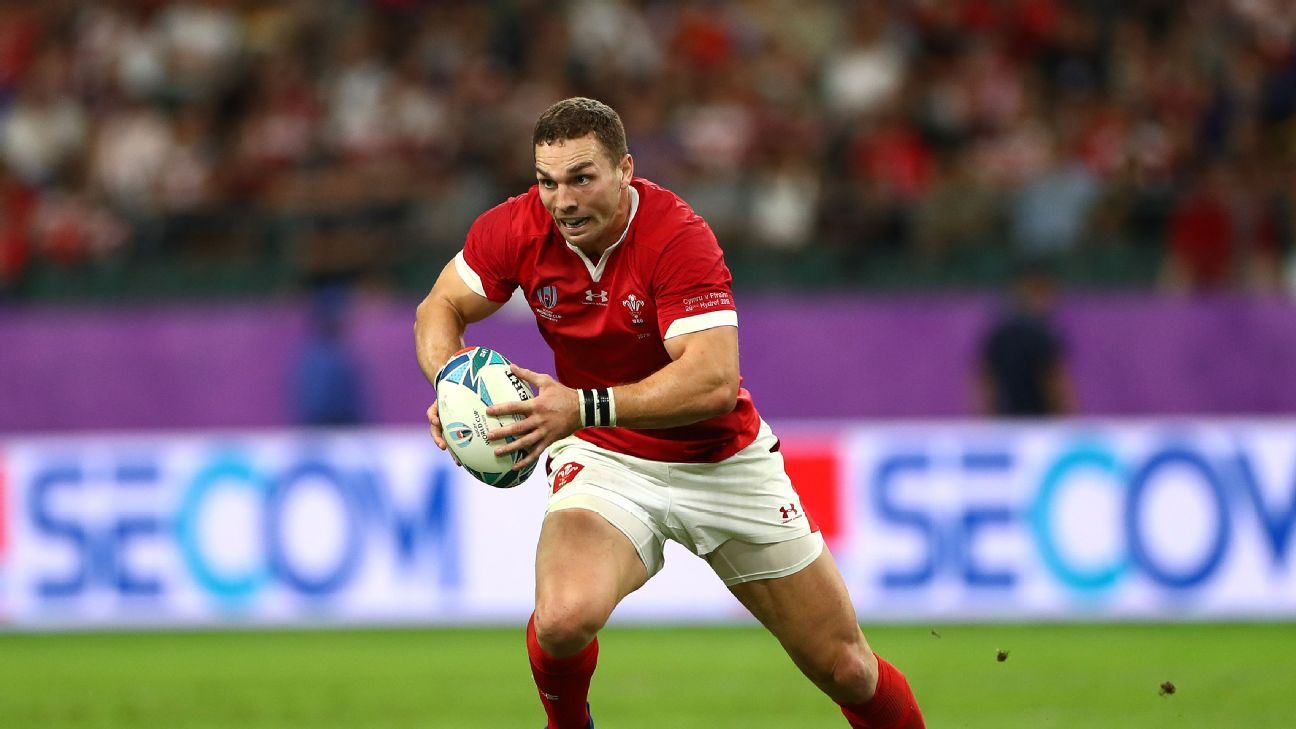 George North will play at centre for only the fifth time in his international career when Wales meet Italy this weekend, announced Wales coach Wayne Pivac on Thursday.

North will partner with Hadleigh Parkes in midfield.

The team announcement comes on the same day as a major injury blow for Pivac with back-row Josh Navidi set to miss a large chunk of the Six Nations after picking up a hamstring injury.

Navidi, who has been capped 23 times, sustained a similar injury against France in the Rugby World Cup quarterfinal.

“It is great for Johnny McNicholl to get his first cap, I thought he played really well against the Barbarians so it is a great opportunity for him this weekend,” Pivac said in a statement.

“George has had a number of games in the midfield for Wales and more recently for the Ospreys and he has been running there in training. We have been impressed with him there and he is excited by the opportunity.”

The Celtics have been the one constant in LeBron’s career
India to face England in Women’s U-19 T20 World Cup final
NBA MVP race: How close behind Nikola Jokic is Joel Embiid?
From Sean Miller to Jon Scheyer, the first-year coaching over- and underachievers of 2022-23
Ryan Reynolds has talked more Wrexham than Deadpool these days. He’s OK with that.