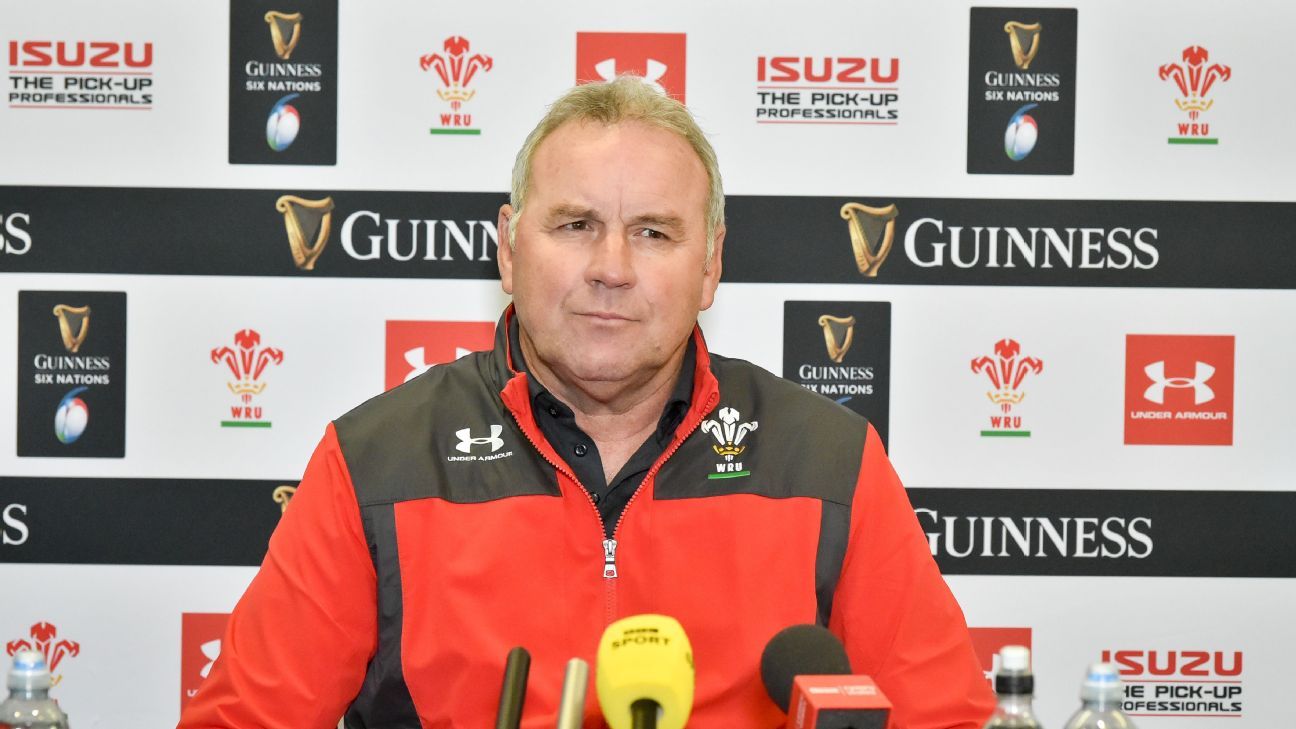 It’s that time of year again, when rugby writers drag out the split phrase “most unpredictable … for years” and insert the Six Nations tournament into the middle of it. The thing is, this year, they could actually be right.

There are so many unknowns going into the 2020 Six Nations. Can Wayne Pivac’s Wales live up to the legacy of Warren Gatland’s Wales? Can Ireland deliver on their promise of “more excitement” under Andy Farrell and Mike Catt? Will Franco Smith be able to turn Italian potential into something more?

And this year, the perennial French “which side will turn up?” question has to be replaced by “can this obviously talented, definitely young French side realise its potential?”

Meanwhile, fans and pundits will keep a close eye on World Rugby rankings, with the draw for the 2023 World Cup due to take place after this year’s November internationals. It won’t make a spit’s worth of difference to the players or coaches, but adds a little extra spice for armchair experts.

The first weekend of a Six Nations tournament is pure, unadulterated potential.

Wales start with home advantage against a new-look Italy. History suggests Pivac’s side will score a boatload of points, so it may be worth your while looking to go heavy on Welsh players. But, who knows what Smith has in mind? And that Italian back row could be dangerous.

The Irish back three in Andy Farrell’s already-named matchday 23 could be the most devastating in the tournament. But, equally, that modified spine — 2-8-9-10-15 — has a lot to recommend in it. Where Fantasy Rugby managers pick their Irish contingent could heavily affect their points in the opening weekend.

Meanwhile, there’s plenty of unproven talent in the French squad, as Fabien Galthie goes for broke on youth. Where you choose to unleash it, however, is a question. Right now, only you can decide.

Well, this one’s easy — surprisingly so, for the first week. Finn Russell, obviously. His sudden pre-tournament departure from the Scotland squad has generated plenty of column inches in the runup to their opener in Dublin. If you’ve already picked your side and haven’t changed it to reflect his absence, do so now, before the teams are locked at the weekend.

Honestly, if you don’t have France’s Virimi Vakatawa in your lineup, you will probably live to regret it. The Racing 92 centre has not just been rinsing defences this season, he’s been washing them first, then hanging them out to dry.

You’d expect Wales to get plenty of shots at goal, but they may go cut-throat and aim for a big early try-count, rather than kicking themselves to an expected win. Johnny Sexton, meanwhile, is unlikely to miss many at Leinster’s alternate ground against Scotland, and Owen Farrell is a safe bet pretty much anywhere.