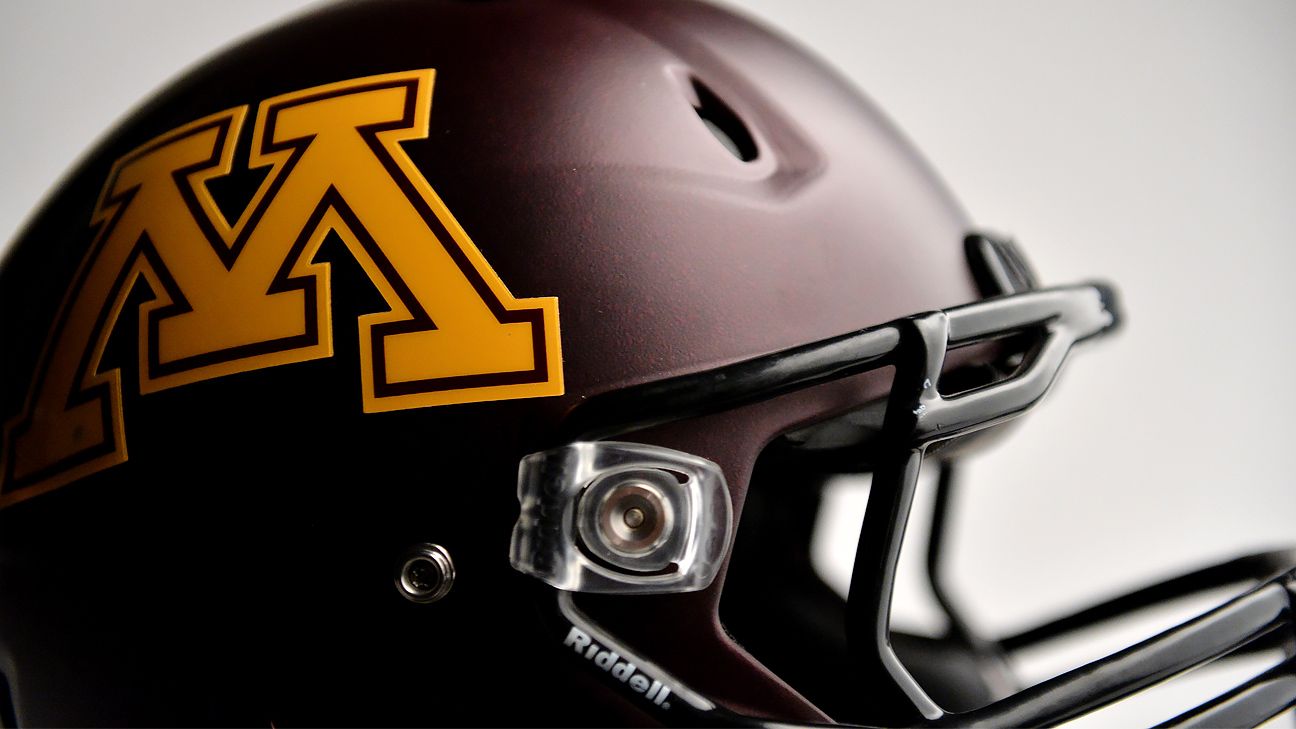 MINNEAPOLIS — Michael Wright, a former Minnesota football star who led grocery wholesaler Supervalu Inc. for 20 years, has died. He was 81.

Wright died Monday at his home in Wayzata of complications from pneumonia, Wright’s son, Adam Wright, told the Star Tribune.

A Minneapolis native, Wright excelled in both football and basketball in high school at St. Thomas Military Academy and became captain of the Gophers football team in 1959. Wright was drafted in the 1960s by teams in the National Football League, Australian Football League and the Canadian Football League. He took the highest offer, an $11,000 salary from the Winnipeg Blue Bombers of the CFL, coached by another Gophers alum, Bud Grant.

When Wright joined the Minneapolis law firm Dorsey and Whitney, among his clients was Supervalu, which hired him as chief executive in 1981. Wright built Supervalu into the nation’s largest grocery wholesaler in the 1980s and 1990s.

Wright remained CEO until 2000 and acquired a number of companies that grew Supervalu’s annual revenue to $20 billion. The company was the nation’s largest food distributor at that time and the 10th-largest retail grocer, with Cub Foods as its flagship.