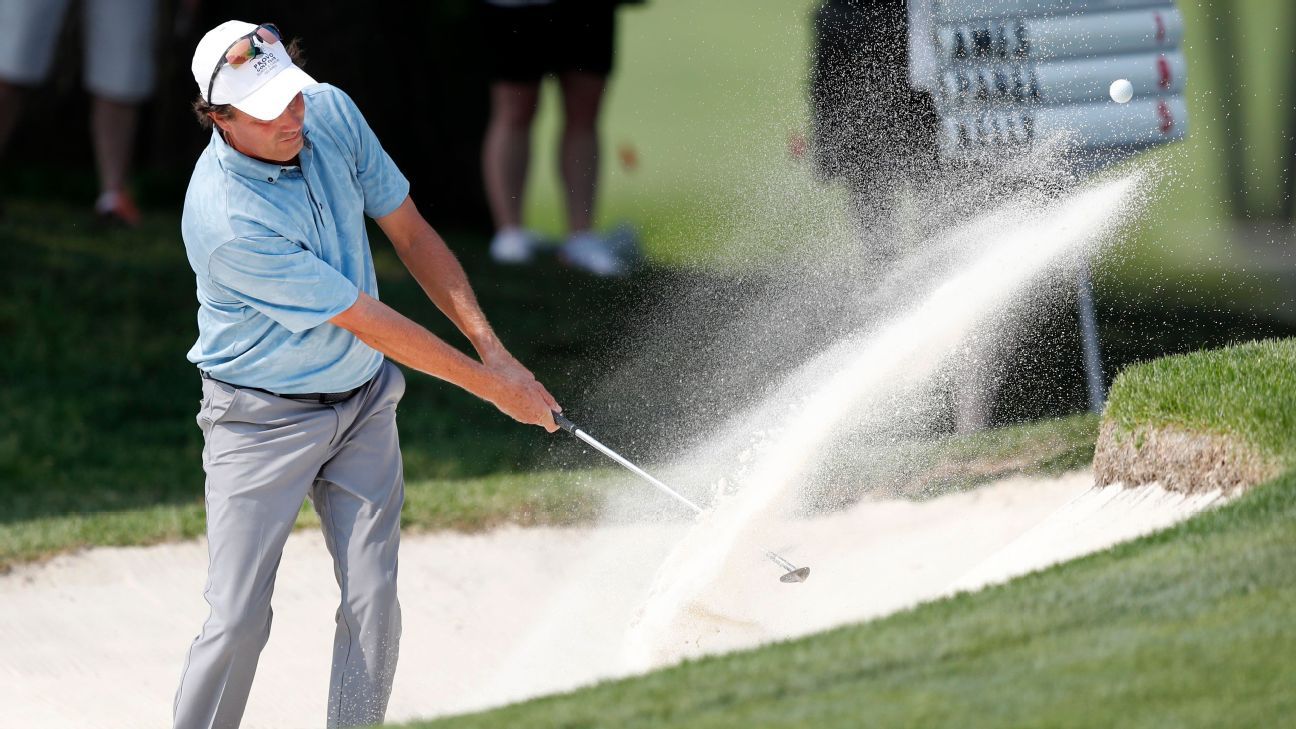 MARRAKECH, Morocco — Stephen Ames shot a 9-under 63 on Thursday to take a 4-stroke lead over a Hall of Fame quartet in the Morocco Champions, the first PGA Tour Champions event in Africa.

Making his season debut, Ames matched the Samanah Golf Club record set by Daniel Brooks in the 2009 Samanah Masters. The naturalized Canadian citizen from Trinidad played the four par-5 holes in 5 under, making an eagle on No. 5 and birdies on Nos. 9, 12 and 18.

“Today was a great day,” Ames said. “I hit the ball very nicely and capitalized with my putting. … The main thing I worked on all week was putting, and I putted extremely well today.”

Ames, 55, has one senior victory after winning four times on the PGA Tour.

Miguel Angel Jimenez, coming off a playoff victory two weeks ago in the season-opening Mitsubishi Electric in Hawaii, shot 70.