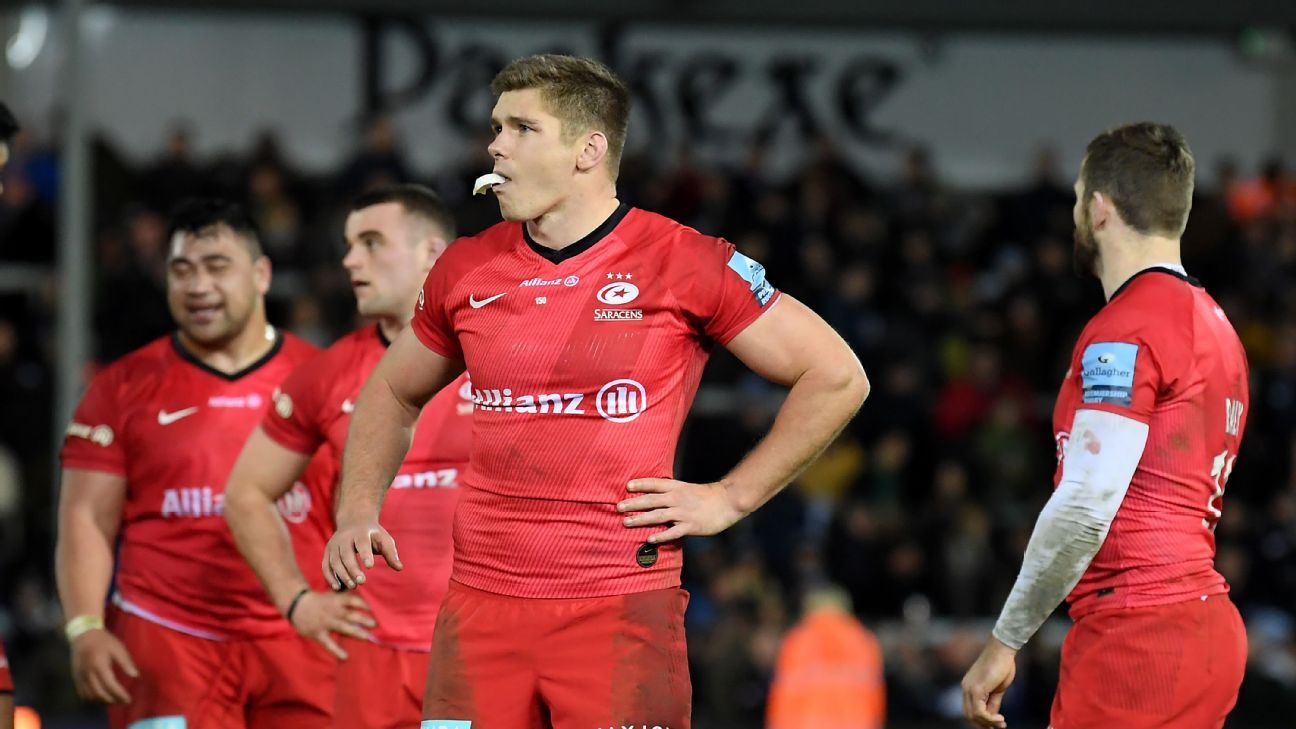 Saracens have been docked a further 70 points to confirm their relegation, Premiership Rugby announced on Tuesday.

The English and European champions were deducted 35 points and fined £5.3 million in November after an independent disciplinary panel said the club failed to disclose player payments in each of the last three seasons.

Earlier this month, the club agreed not to appeal the Premiership’s decision to relegate them and the league have now confirmed that Saracens will finish at the bottom of the table.

The table has been updated and Saracens remain in 12th position with a points total of -77.

The club, who failed to prove they were in compliance with the league’s salary cap this season, will continue to compete in the Premiership for the remainder of the season and will drop into the Championship in 2020-21.

The deduction follows the announcement that interim chief executive Edward Griffiths will leave the club after less than a month in charge.

Saracens welcome Sale to the Allianz Arena in the league next month which comes after the opening two rounds of the Six Nations.