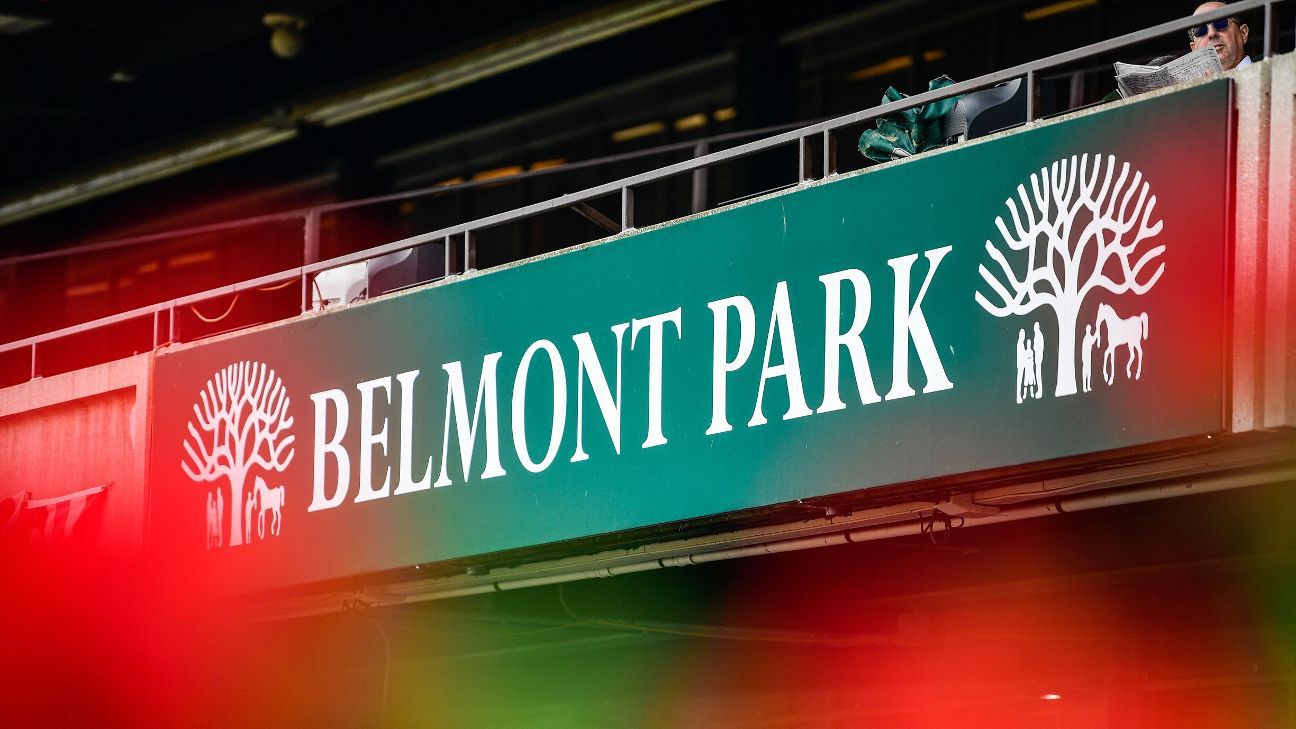 NEW YORK — Larry Collmus is out and John Imbriale is in as race caller and track announcer at Aqueduct, Belmont Park and Saratoga.

The New York Racing Association said Wednesday that it was making the change. No reason was given.

Imbriale won a newspaper contest to call a race and work in the NYRA press office in 1979. He continued working for NYRA in the 1980s and sometimes called races. In 1990, Imbriale became the backup announcer to Tom Durkin and has been calling races on and off in New York ever since.

He most recently worked as NYRA’s director of television production. He is 64.

Collmus, who is 53, was hired by NYRA in 2014 to replace Durkin. His five-year contract expired at the end of last year.

Collmus remains under contract at NBC to call the Triple Crown races and the Breeders’ Cup.